Although the series ended in 2003, Buffy the Vampire Slayer holds a special place in the hearts and minds of nerds everywhere.

Here are a few facts that you might not have known about the Buffyverse and the actors who brought it to life:

Giles from Buffy (Anthony Stewart Head) used to be in a popular series of British coffee adverts in the 80’s.

Nicholas Brendon, who plays Xander, has an identical twin brother (Kelly Donovan) who they used as a stand in/stunt double for him. There is even an episode in season 5 where both brothers are featured onscreen together (The Replacement).

David Boreanaz, who plays Angel, was discovered when he was walking his dogs in L.A.

Buffy originated from a screenplay by Joss Whedon called “Rhonda the Immortal Waitress”.

Sarah Michelle Gellar was originally cast as Cordelia Chase but perservered and was evetually awarded the role of Buffy Summers.

Danny Strong, who played Jonathan, won the fan vote for favorite extra, as a result Jonathan’s character was expanded upon, featuring in season three, four, and prominently in season six.

Russell T. Davis has credited his revival of Doctor Who, in part, to the influence of Buffy. Quoted as saying: “Buffy the Vampire Slayer showed the whole world, and an entire sprawling industry, that writing monsters and demons and end-of-the world is not hack-work, it can challenge the best. Joss Whedon raised the bar for every writer—not just genre/niche writers, but every single one of us”

Amber Benson’s (Tara) only appearance in the opening credits occurred in the episode featuring her character’s death toward the end of season 6. Despite being a main character from halfway through season 4. This occurred because Joss Whedon “really wanted” to do this. Unfortunately for him he chose the wrong character, as the death of Tara prompted accusations of homophobia, thousands of fan complaints, and resulted in some people refusing to watch Buffy ever again.

Spike, Faith, and Giles, were all considered for spin-off shows. Only Angel ever came to fruition.

Both Buffy and Angel have carried on in comic book form after their respective shows ended.

During the shooting of season 5, Clare Kramer (Glory) once punched Sarah Michelle Gellar’s stunt double so hard she gave her a black eye.

The high school used as Sunnydale High in seasons 1-3, is Torrance High School CA. It has served as the set for Beverly Hills 90210, Skin, Bruce Almighty, The Hot Chick, Not Another Teen Movie, She’s All That, Whatever It Takes, The Wild Life, and Cursed.

From beginning to end, including spin offs, Buffy has 215 onscreen kills to her name. These include: 133 vampires, 62 demons, 6 monsters, 11 humans, 1 spirit warrior, and 1 robot. 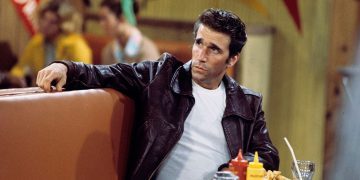 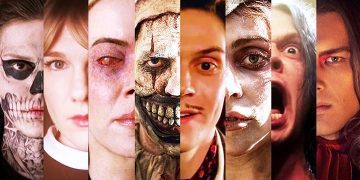 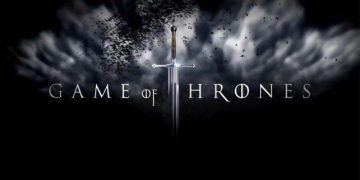 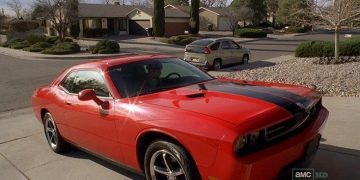 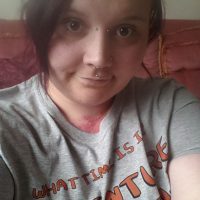