The full moon of December is commonly referred to as the Cold Moon.

This article will look at what the Cold Moon is and why it occurs in December.

What is a Cold Moon? 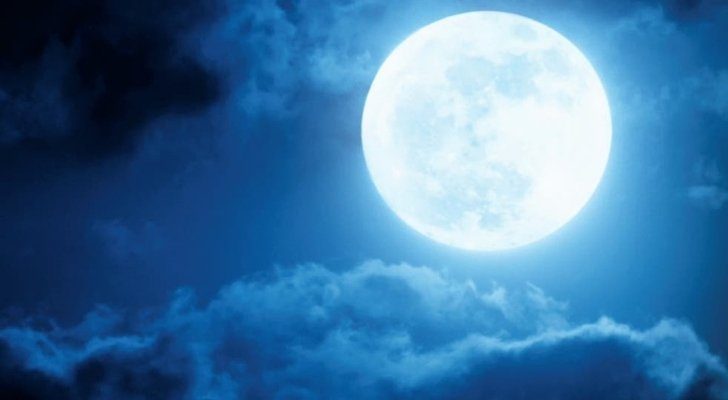 The Cold Moon is the name for the full moon in December. This is the name given in the northern hemisphere due to seasonal occurrences with the weather.

December tends to be the coldest month for many countries in the northern hemisphere.

For many, this is a difficult time of year, so the name acts as a warning.

Why call it a Cold Moon? 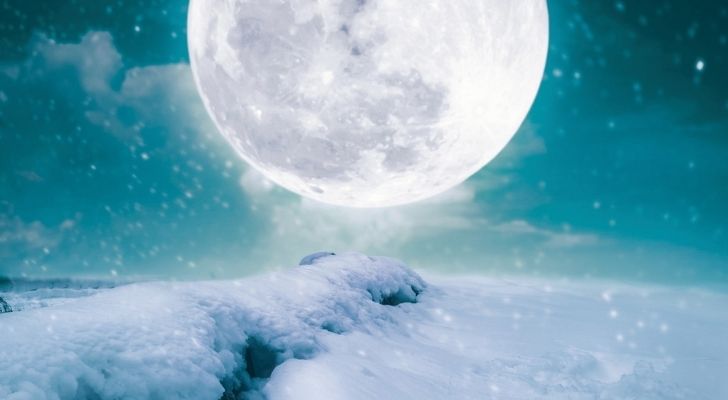 The Cold Moon obtained its name due to the change in weather. December marks the time of year where the days become long and dark.

It is also the month with the winter solstice, which is the shortest day and longest night.

November brings the cold, and by December, it has settled in. The winter solstice plays a vital role in the name and the transition to winter.

December is commonly known as the month where winter begins.

Who first called it a Cold Moon? 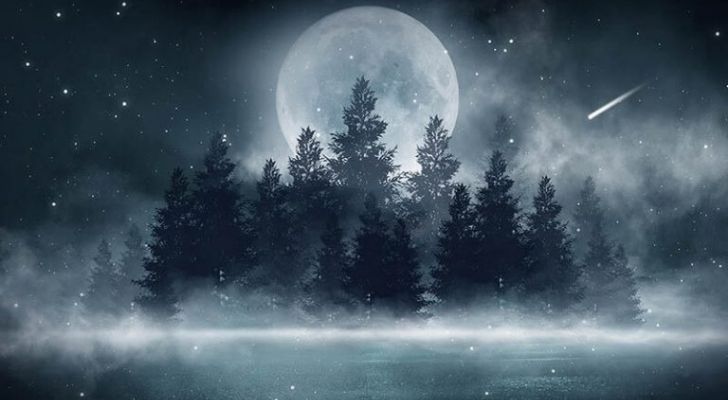 The lunar calendar allowed humans to keep track of time and seasons.

The moon names often came from relevant seasonal events in nature. The Cold Moon name derives from paganism and is associated with the Deborean Clan.

Although it is a common name used across the northern hemisphere, its roots come from early paganism in Europe.

It is associated with being cozy and warm by the fire. The moon acts as a sign to surround yourself with warmth.

For the Algonquin tribes, it was also called a Cold Moon, but for different reasons. Their name came from the cold bright light that the moon cast into the skies.

There is often no cloud cover in December, so the moon’s light can appear very cold when reflected off the frosty ground.

Is it always called a Cold Moon? 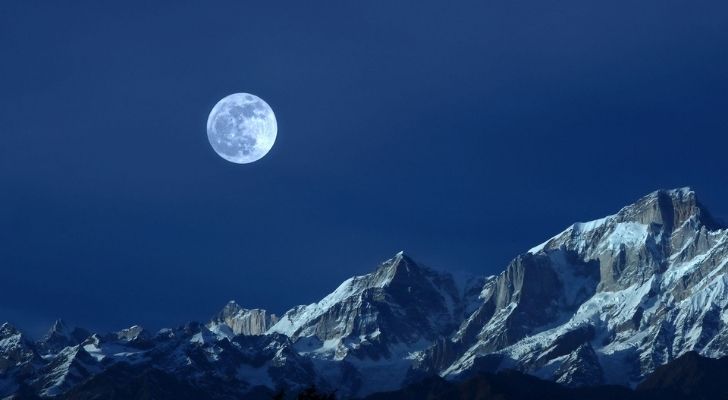 If the full moon falls on the night of the winter solstice, it is called the Mourning Moon.

In paganism, this would have been a time of cleansing to make yourself stronger against the cold.

The Wishram tribe called it the Winter Houses Moon. The name came from the holiday Yule and the thought of keeping loved ones warm in your home.

Many were vulnerable at this time of year due to the harsh winters, so it was encouraged to welcome everyone into your home.

December’s full moon is commonly known as the Cold Moon, and its name comes from the seasonal weather changes as the winter is in full swing.

Its roots come from early paganism in Europe, and the naming of this moon was a reminder about the cold days ahead.