Did you know that on this day, January 2, 1972, the Mariner 9 started to map the surface of Mars? 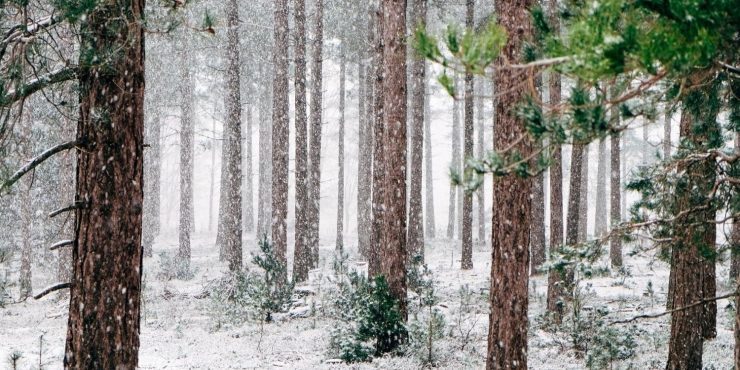 January 2nd is officially Pet Safety Travel Day and Run It up the Flagpole and See If Anyone Salutes It Day.

It’s the second day of the year and the New Year is officially older than 24 hours!

What Events Happened On January 2 In History?

The bus collided with a lorry resulting in the driver losing control. The bus then fell into a 400 ft deep gorge and split open on the rocky ground. 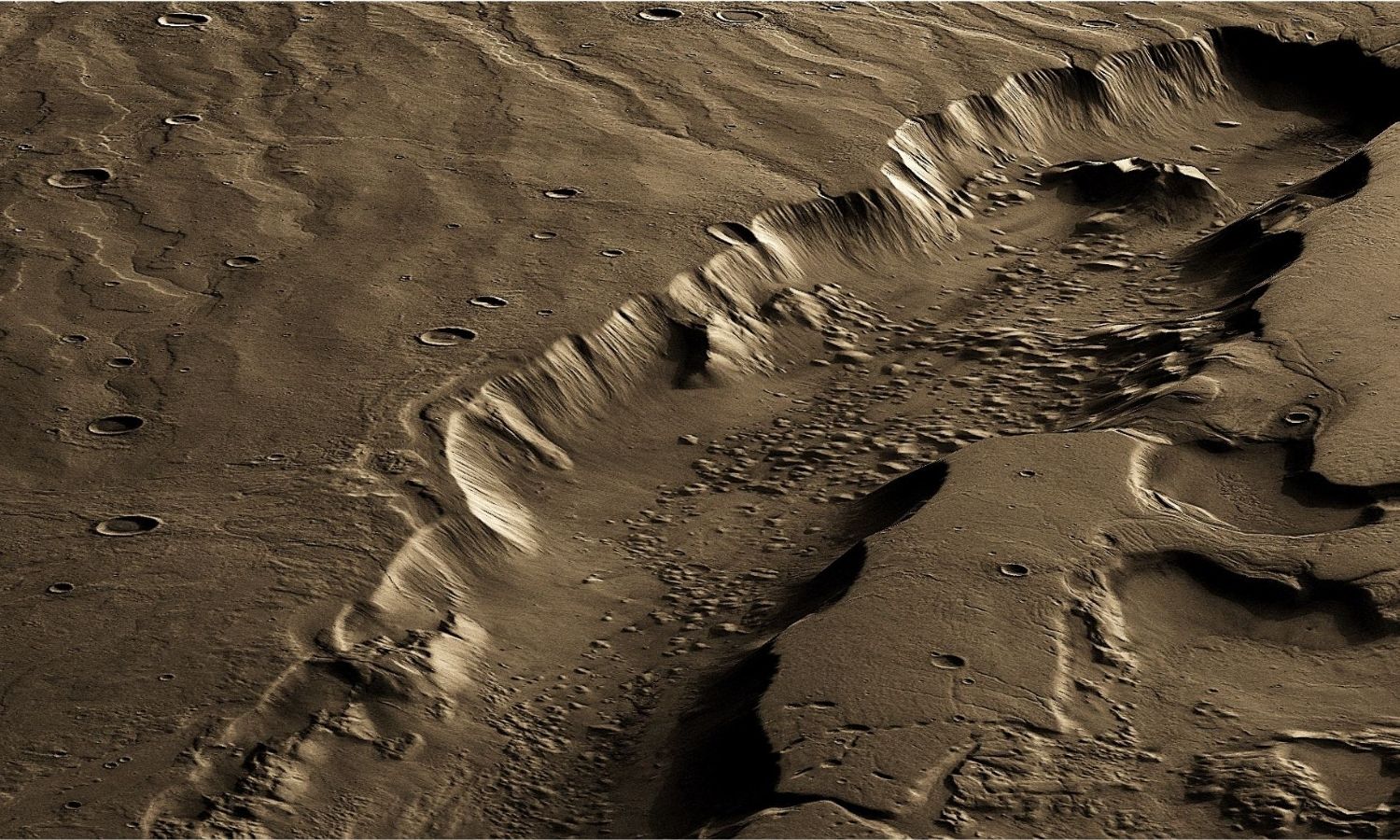 Mariner 9 started mapping over 85% of the surface area of Mars on this day.
Brutality against blacks was rife during this time. Martin Luther King Jr. picked this location in hopes of attracting national attention.
"I believe that the Democratic Party has a historic function to perform in the winning of the 1960 election, comparable to its role in 1932. I intend to do my utmost to see that that victory is won." 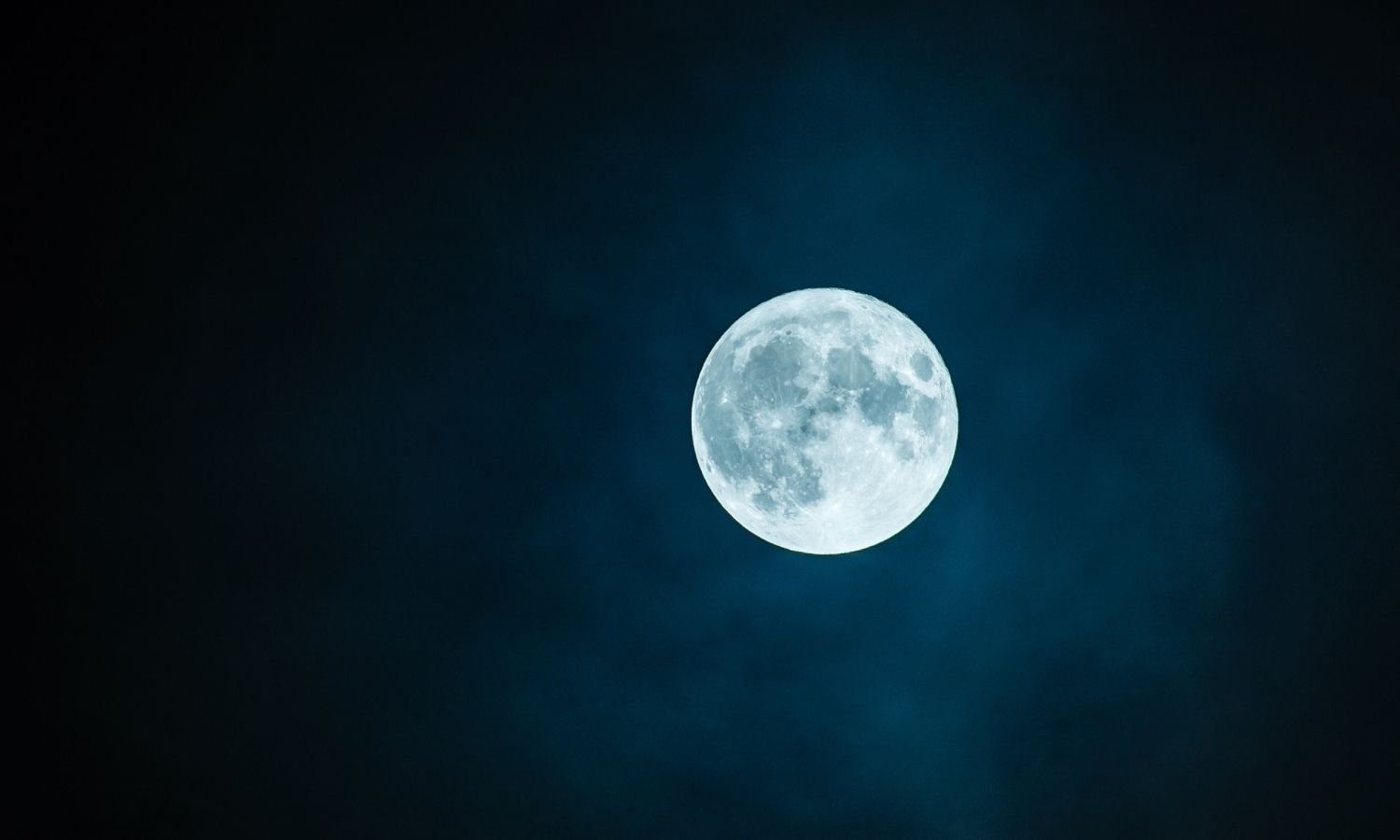 On this day, a French photographer called Louis Daguerre took the first photograph of Earth's Moon. Sadly, a fire broke out at his laboratory just two months later, which destroyed the entire building, including all his work. 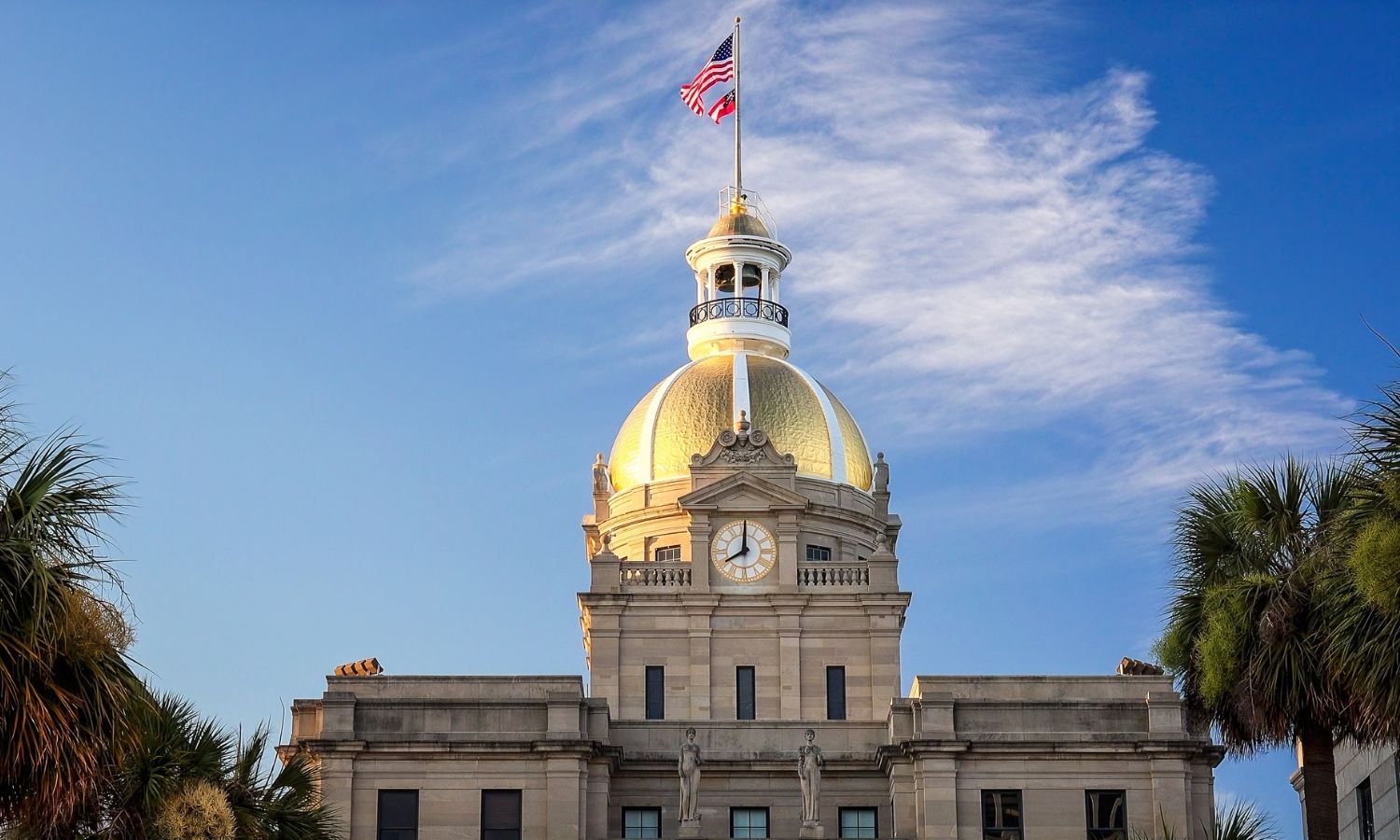 “Never pretend that the things you haven’t got are not worth having.”

Are you celebrating your birthday today? If so, did you know that you share the same birthday as Kate Bosworth? See what other famous people were born on this day. 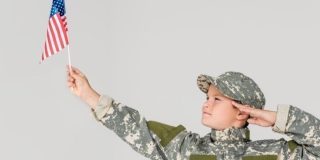 If you’re holding onto burning ideas that seem like they could have a lot of potential, today’s your day to shine. Run It Up the Flagpole and See If Anyone Salutes It Day is all about sharing your ideas and being creative. 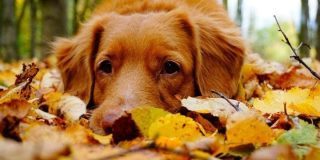 If you like to take your pet on adventures, you better listen up! Today is Pet Travel Safety Day, and it's no joke. Have you considered what might happen if you got in a car accident when riding with your pet? It's time to sit down and learn about how to keep your fur babies safe!

All those born in January have the Garnet birthstone. This birthstone provides love and loyal friendships into people’s lives while also giving them good health.

People born on Jan 2 were likely conceived the previous year on April 11. 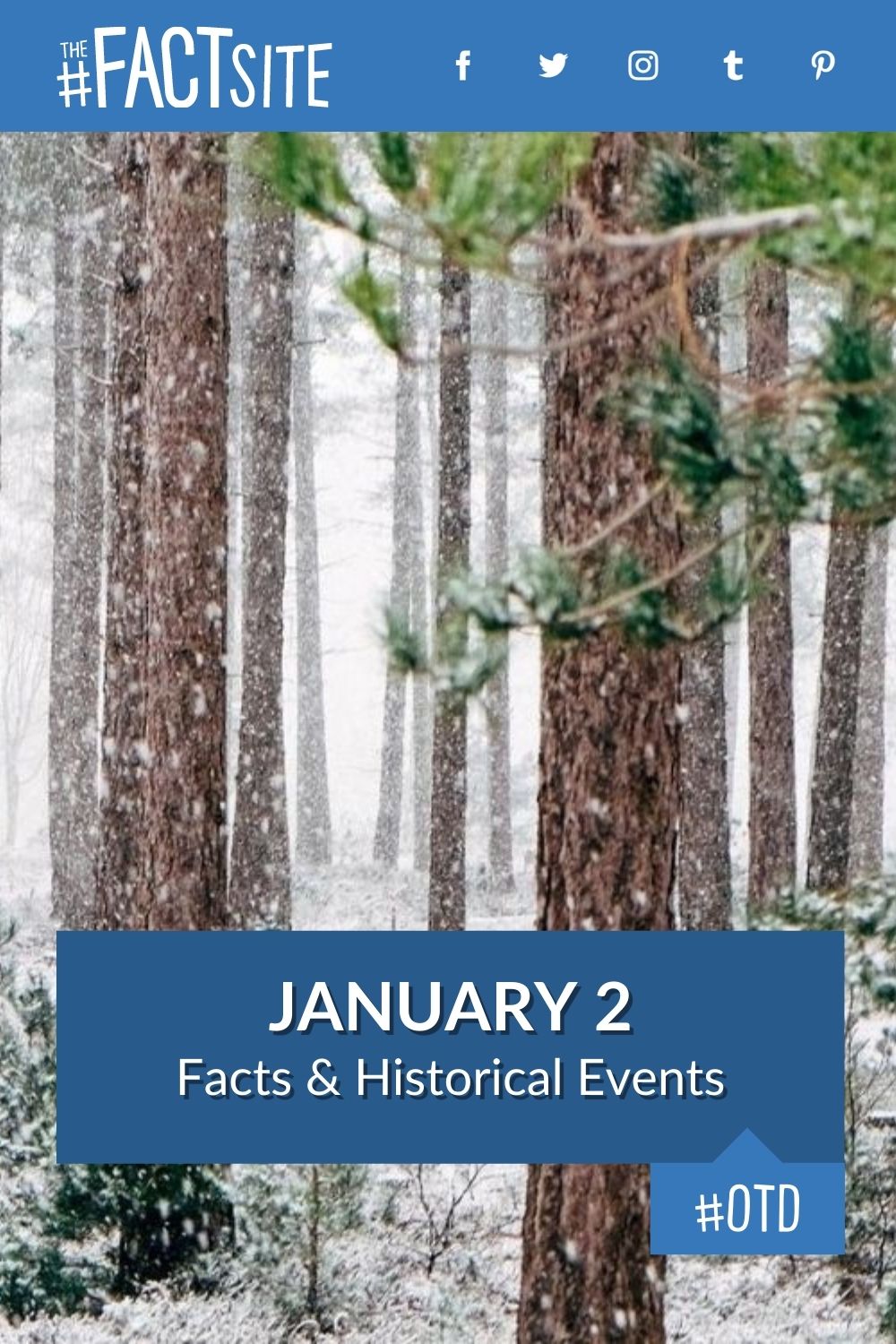