Did you know that on this day, January 18, 1733, the first polar bear in America was exhibited in Boston? 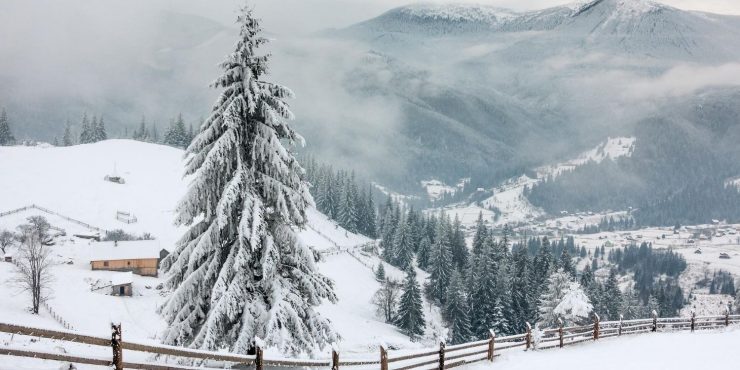 January 18th is also known as Thesaurus Day and Winnie the Pooh Day.

Welcome to the eighteenth day of the year! We’re gradually getting through the beginning of the year, but we still have another 347 days until we reach the new year.

We have put together a range of amazing facts and historical events that happened on this day throughout history.

Did you know that on this day in 1733, the first polar bear in America was exhibited in Boston? When asked what polar bears eat, the handler replied “drunk Irishmen”.

What Events Happened On January 18 In History? 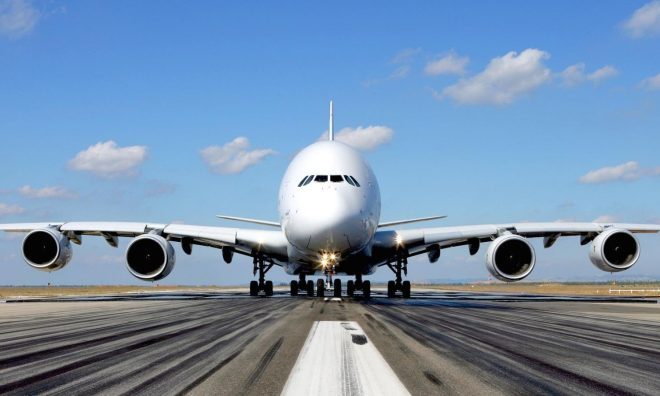 The song by Dionne & Friends featured Elton John, Gladys Knight, and Stevie Wonder and was released to support and create awareness for AIDS. As a result, $3 million was raised for the cause.

1986 NASA’s Columbia Space Shuttle completed mission STS-61-C when it landed at the Edwards Air Force Base.

This completed the Columbia shuttle's seventh mission and the 24th space shuttle mission overall. Aside from carrying a wide variety of experiments, the shuttle also brought a new satellite into orbit. It's also claimed that a classified US Air Force infrared experiment was conducted during the flight. STS-61-C was the last shuttle flight before the Challenger Space Shuttle Disaster.

1973 The final episode of Monty Python’s “Flying Circus” season 3 was aired on BBC.

1964 The plans to construct the World Trade Center in New York City were announced to the public.

1964 British band, The Beatles made it onto the US Billboard Hot 100 for the first time. 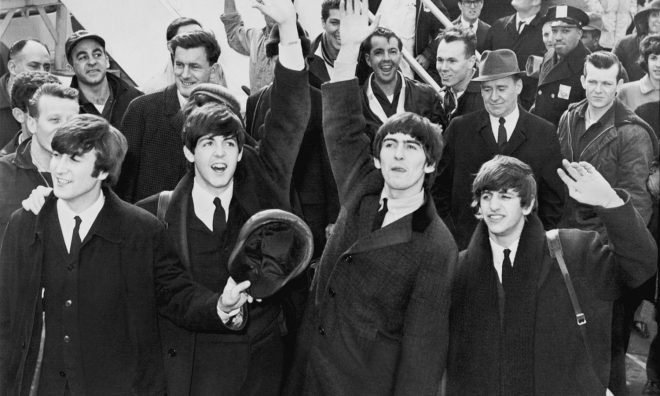 "I Want to Hold Your Hand" peaked at number 45 in the charts.

1951 The lie detector, invented in 1921 by John Augustus Larson, was first used in the Netherlands. 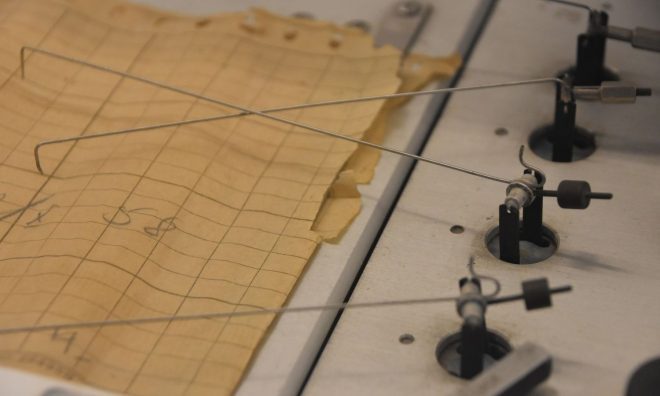 1903 Massachusetts’s Marconi Wireless Station Site successfully sent the first radio transmission between the US and Europe.

Wesley was the first registered school in Australia.

1778 Captain James Cook became the first European to travel to the Hawaiian islands.

Although he traveled past Oahu, Captain Cook landed at Waimea, which is located on the island of Kauai. Cook named the group of islands the "Sandwich" islands.

1733 The first polar bear in America was exhibited in Boston. 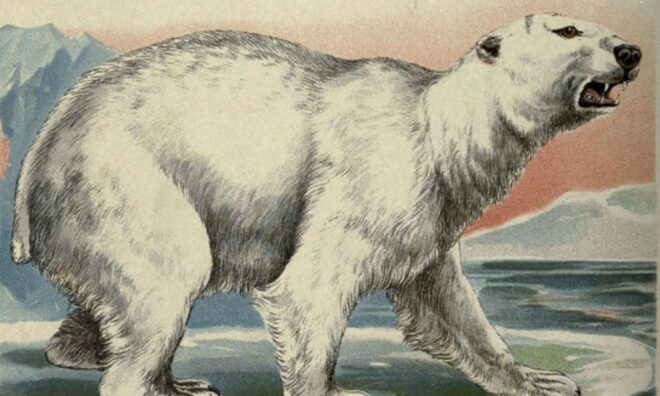 For most words in English, there’s at least one more word you could use in its place. National Thesaurus Day is a special day to learn new ways of saying things, so why not grab your dusty old thesaurus and try writing a creative short story or poem?

Adult cats only meow at humans, not other cats. Kittens meow to their mother, but once they get a little older, they don’t meow to other cats.

If your birthday is in January, your birthstone is the Garnet. The garnet is commonly a red gem that provides the wearer with love, friendships, loyalty, and luck.

People born on this day were likely conceived on or around April 27 in the previous year.