Did you know that on this day, December 9, 1960, the first Domino's Pizza was purchased in Ypsilanti, Michigan? 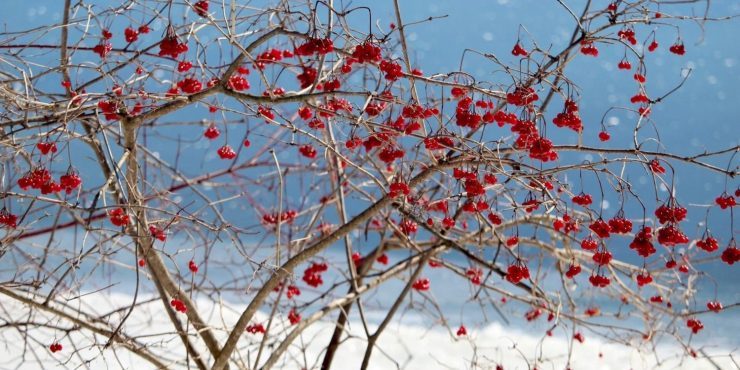 This day in history was a great day for fast food, here you’ll find out why and so much more as we look at facts and historic events that fell on this day.

Did you know that on this day in 1960, the first Domino’s Pizza was purchased in Ypsilanti, Michigan? Originally called DomiNick’s, after the previous owner, the idea for their modern name would come from a delivery driver.

What Events Happened On December 9 In History?

This report detailed the CIA's use of torture on detainees between 2001 and 2006. This report was over 6,700 pages long, describing the history of the CIA's Detention and Interrogation Program. 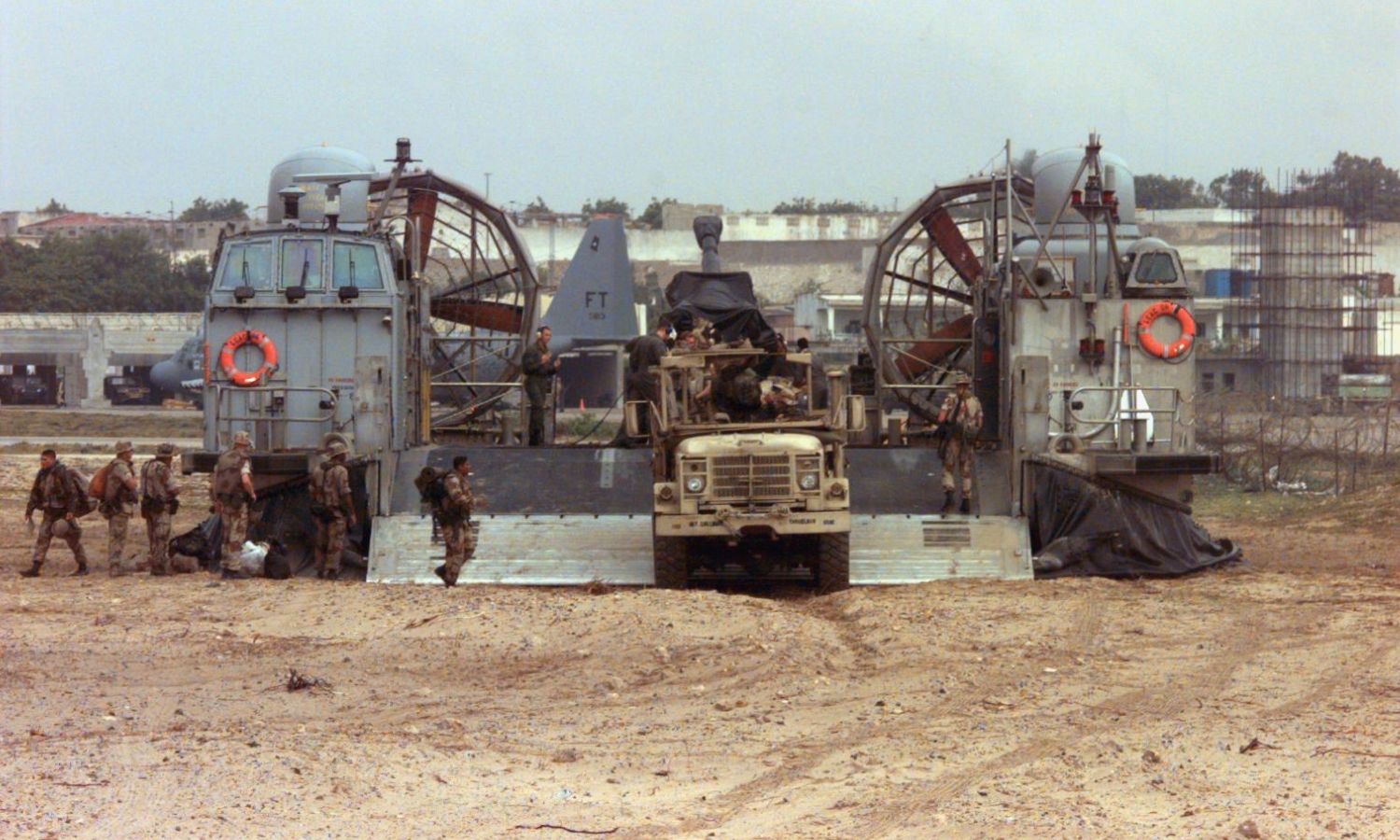 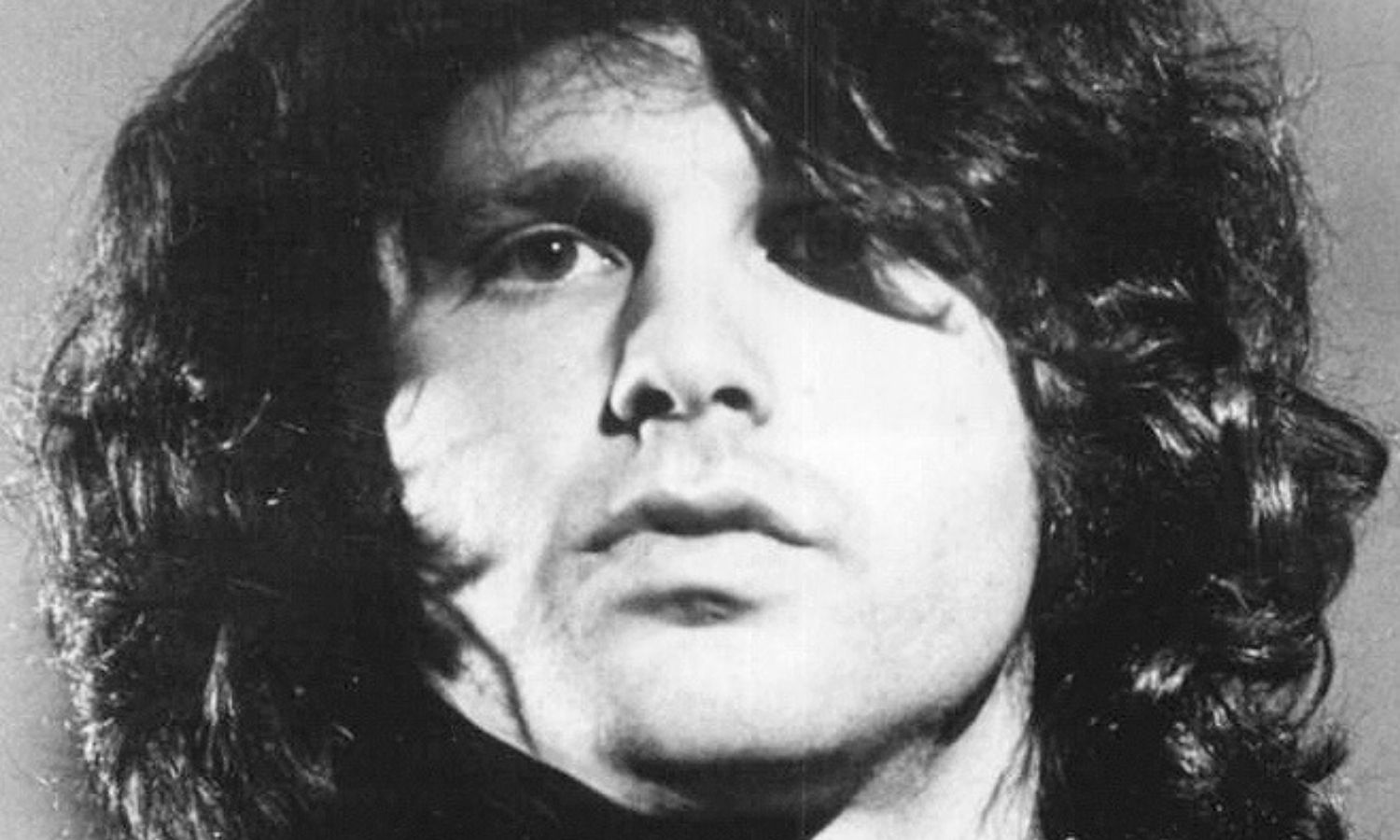 After an undisclosed incident between Morrison and a police officer prior to the show, Morrison became the first rock stock ever taken into custody in the middle of a performance. He was dragged off stage and charged with obscenity and incitement to riot.
There were three main principles behind the new law: it allowed greater freedom of religion, it forced the state to remain more neutral, and it took less power away from the church.
At the time, it was the largest building in the US. 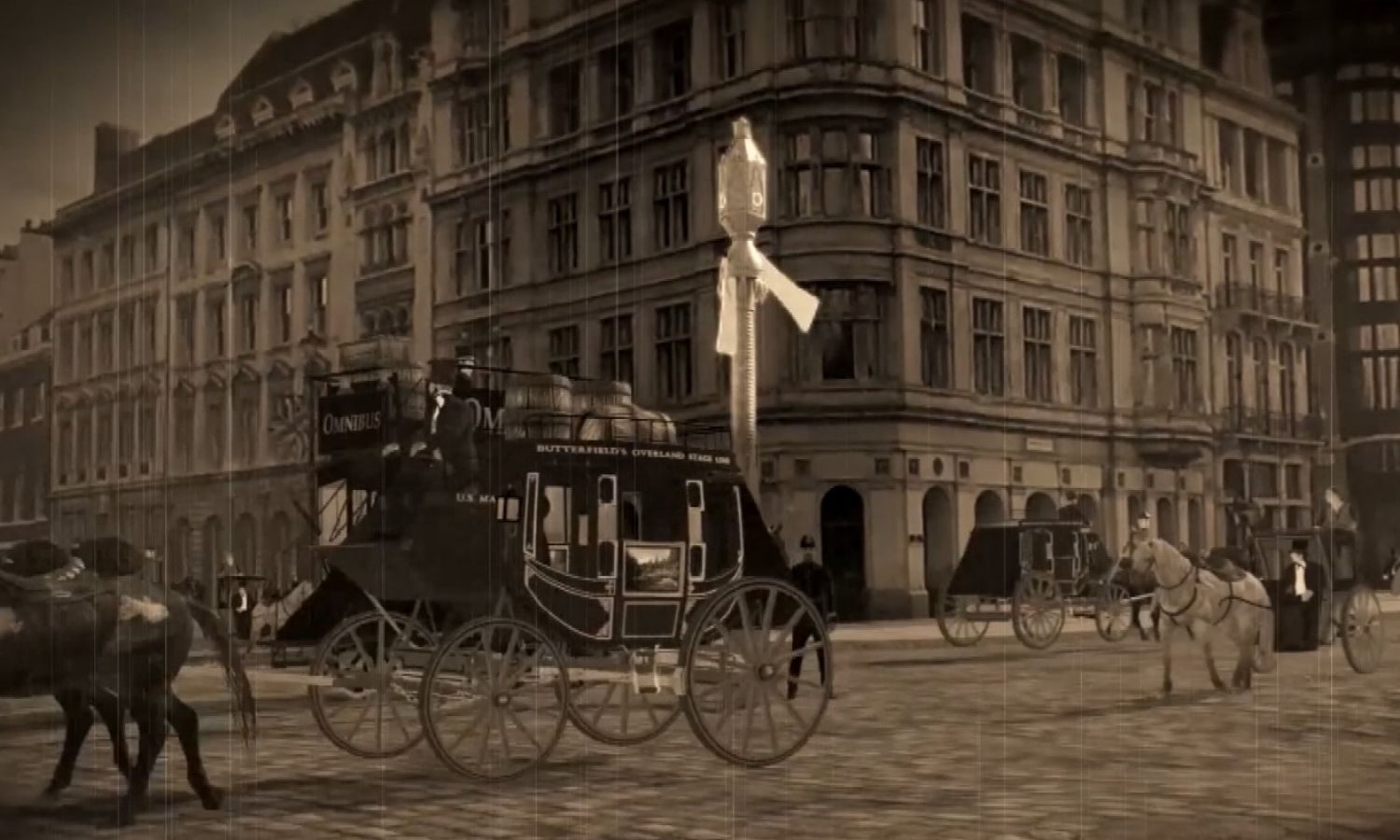 If today is your birthday, you have this in common with Simon Helberg. Find out more about what famous people were born on this day. 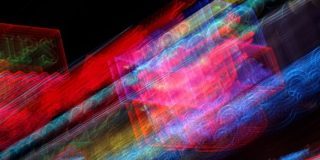 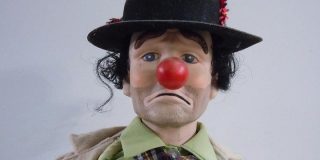 If you were born on December 9th, your star sign is Sagittarius.

Anyone born on Dec 9 would likely have been conceived around March 18 in the same year. 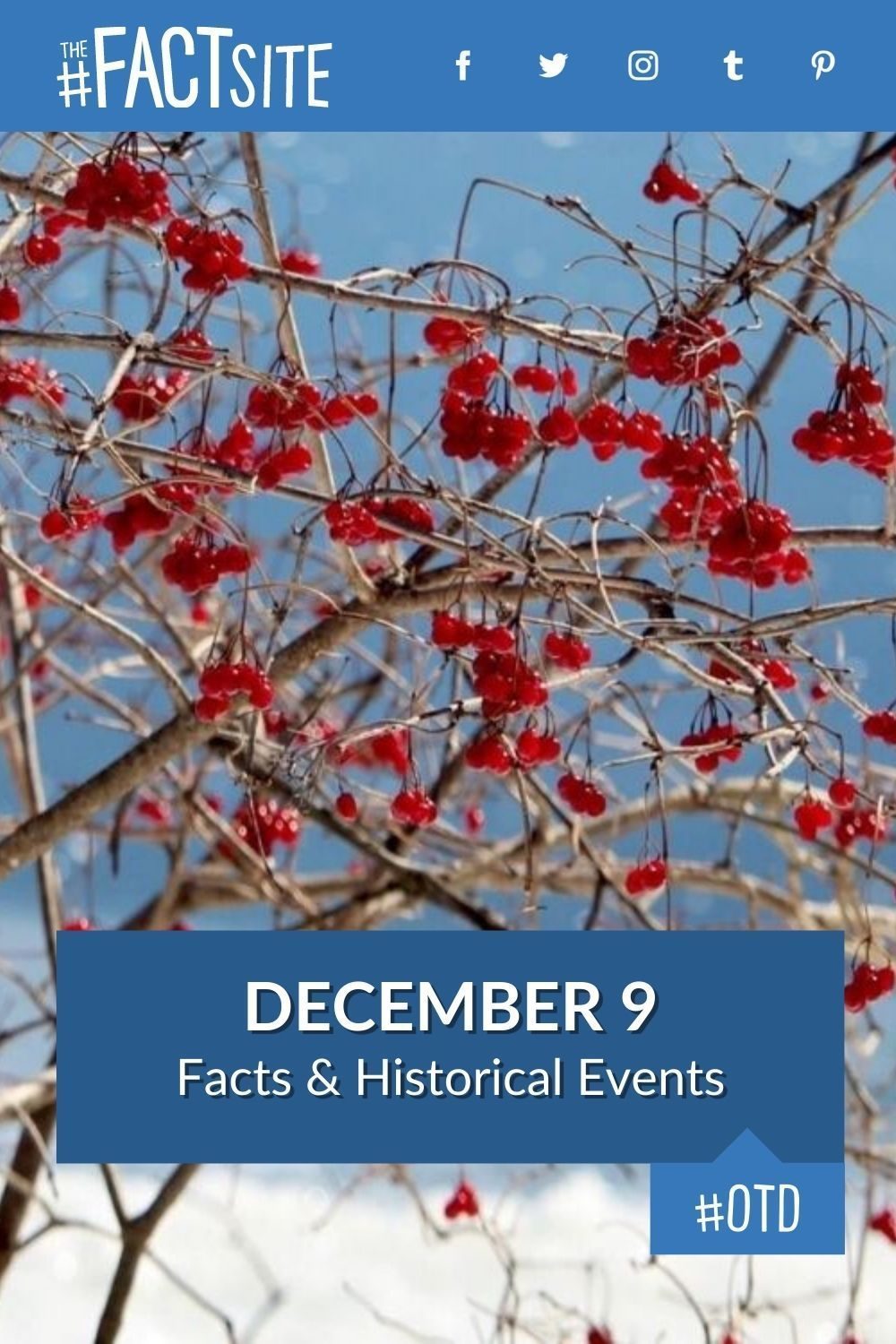