Did you know that on this day, December 8, 1864, the Clifton Suspension Bridge was finally opened? 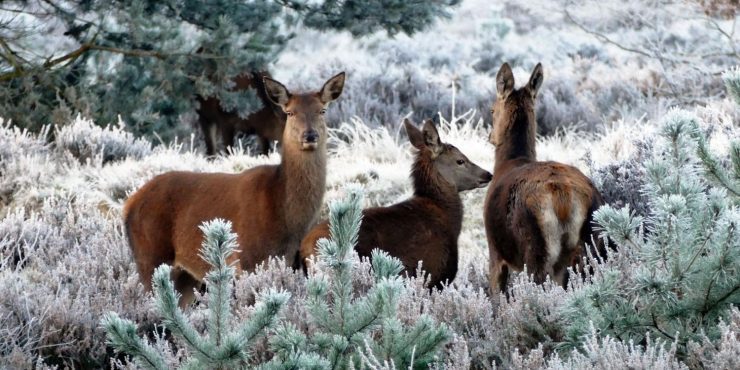 December 8th is known as Brownie Day and Pretend To Be A Time Traveler Day.

We’d like to welcome you to the 342nd day of the year, with only 23 days left of this year. It’s also just 17 days away from Christmas.

If you’re looking for facts about December 8th, then you’re in the right place as here we have a whole bunch of interesting facts & historical events that all happened on this day.

Did you know that on this day in 1864, the Clifton Suspension Bridge was finally opened? It was from this bridge that the first modern bungee jumps were taken.

What Events Happened On December 8 In History? 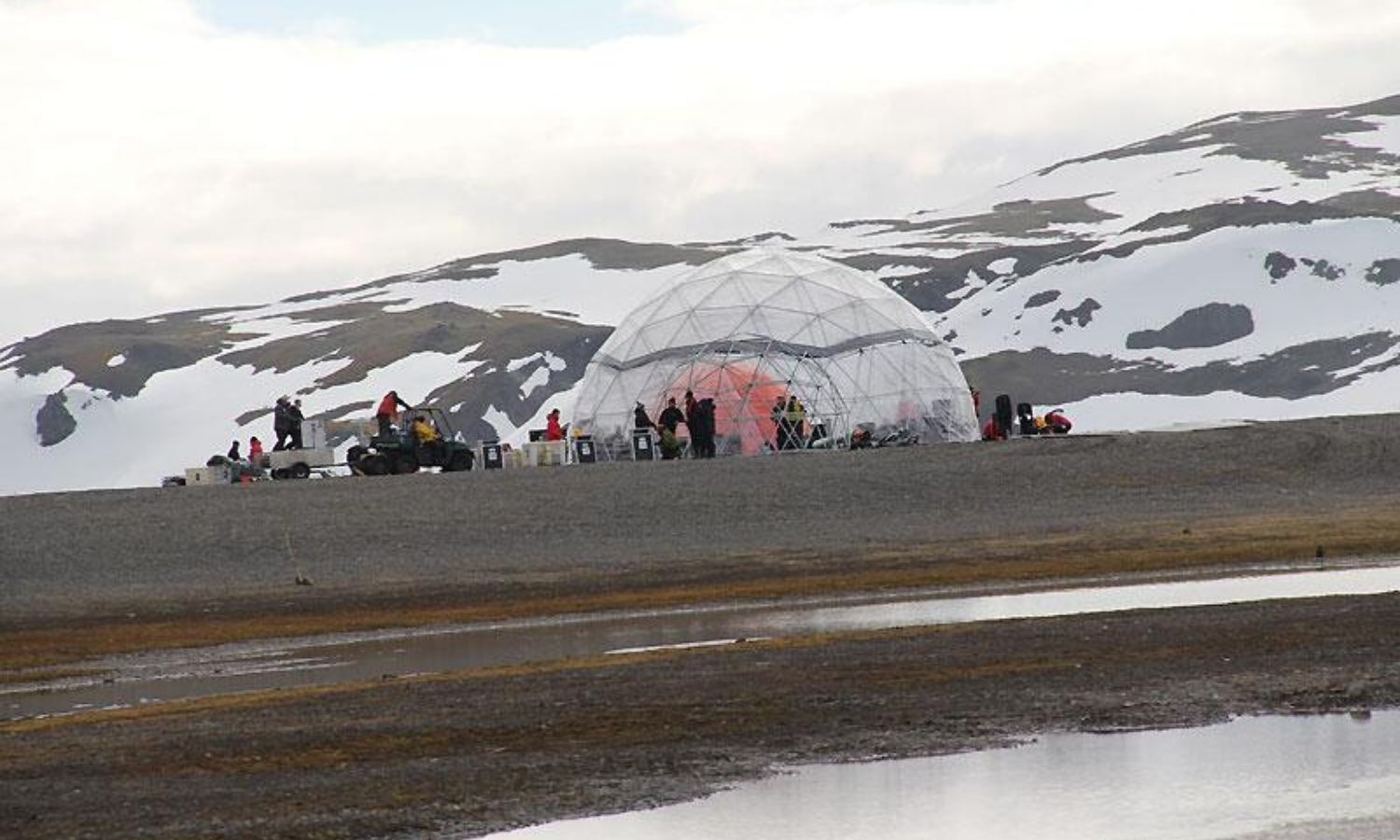 "Freeze 'em All," as Metallica dubbed the show, was held in a giant dome to protect the audience of 120 from the harsh elements. The audience had to listen to the band through headphones for fear of loud amplified music negatively affecting the delicate ecosystem of Antarctica.
The SpaceX mission couldn't have gone off any better, with all systems reporting nominal conditions the whole way through. This milestone had only previously been achieved by national space agencies such as NASA and Roscosmos.
At the same time the CIS was formed, the Soviet Union was dissolved. As a result, entry into the CIS was granted freely to any former Soviet Republic and to any nations that shared similar values. 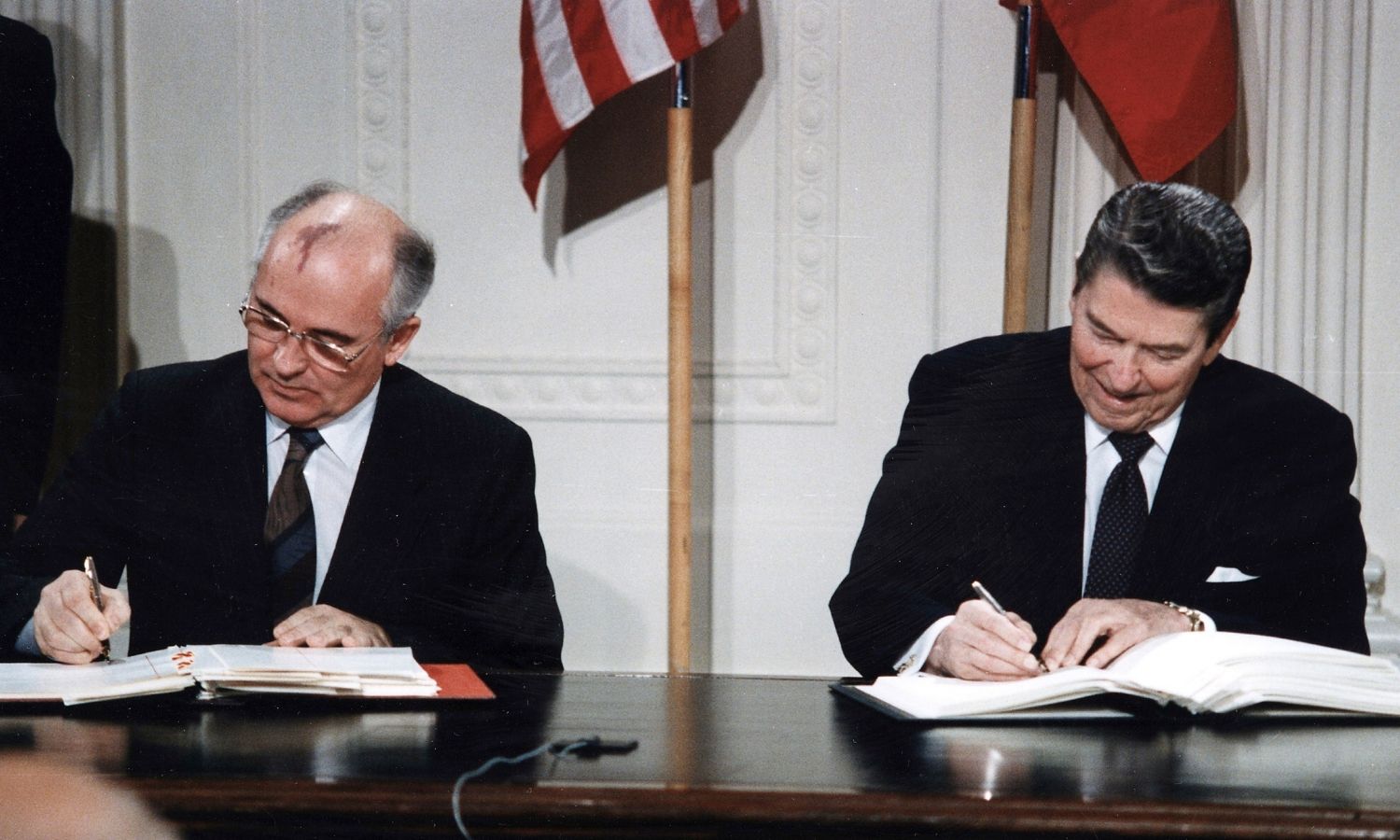 The movie was based on William Styron's 1979 novel of the same name.
Annie Leibovitz had a photoshoot with John Lennon for Rolling Stone Magazine. Originally it was only supposed to be Lennon, but Lennon insisted on having his partner, Yoko Ono, in the photo with him. Lennon was shot and killed just five hours later.
Frank Sinatra's only son was kidnapped at gunpoint in Lake Tahoe. He was held for 54 hours by a group of men who demanded that his father pay a ransom of $240,000, which he did. Sinatra Jr. was later released, and the kidnappers were caught a few days later. 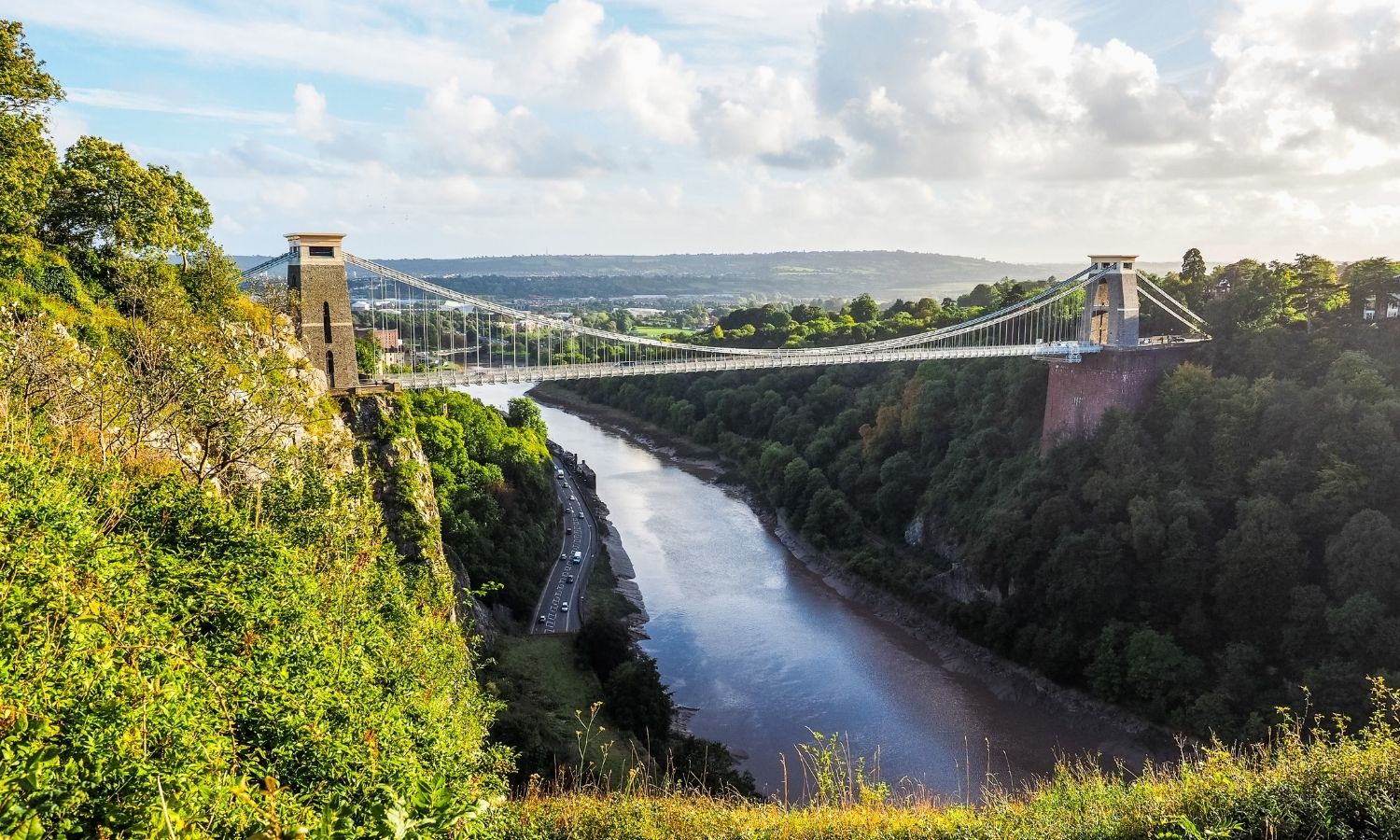 “The interpretation of our reality through patterns not our own, serves only to make us ever more unknown, ever less free, ever more solitary.”

“My role in society – or any artist or poet’s role – is to try to express what we all feel. Not to tell people how to feel, not as a preacher, not as a leader, but as a reflection of us all.” 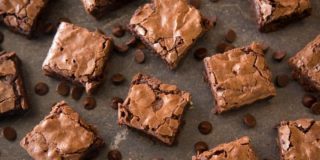 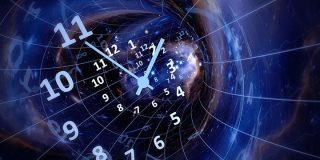 Pretend To Be A Time Traveler Day

Everyone who was born on this day shares the zodiac sign of Sagittarius.

For people born on December 8, your estimated date of conception falls on March 17 in the same year. 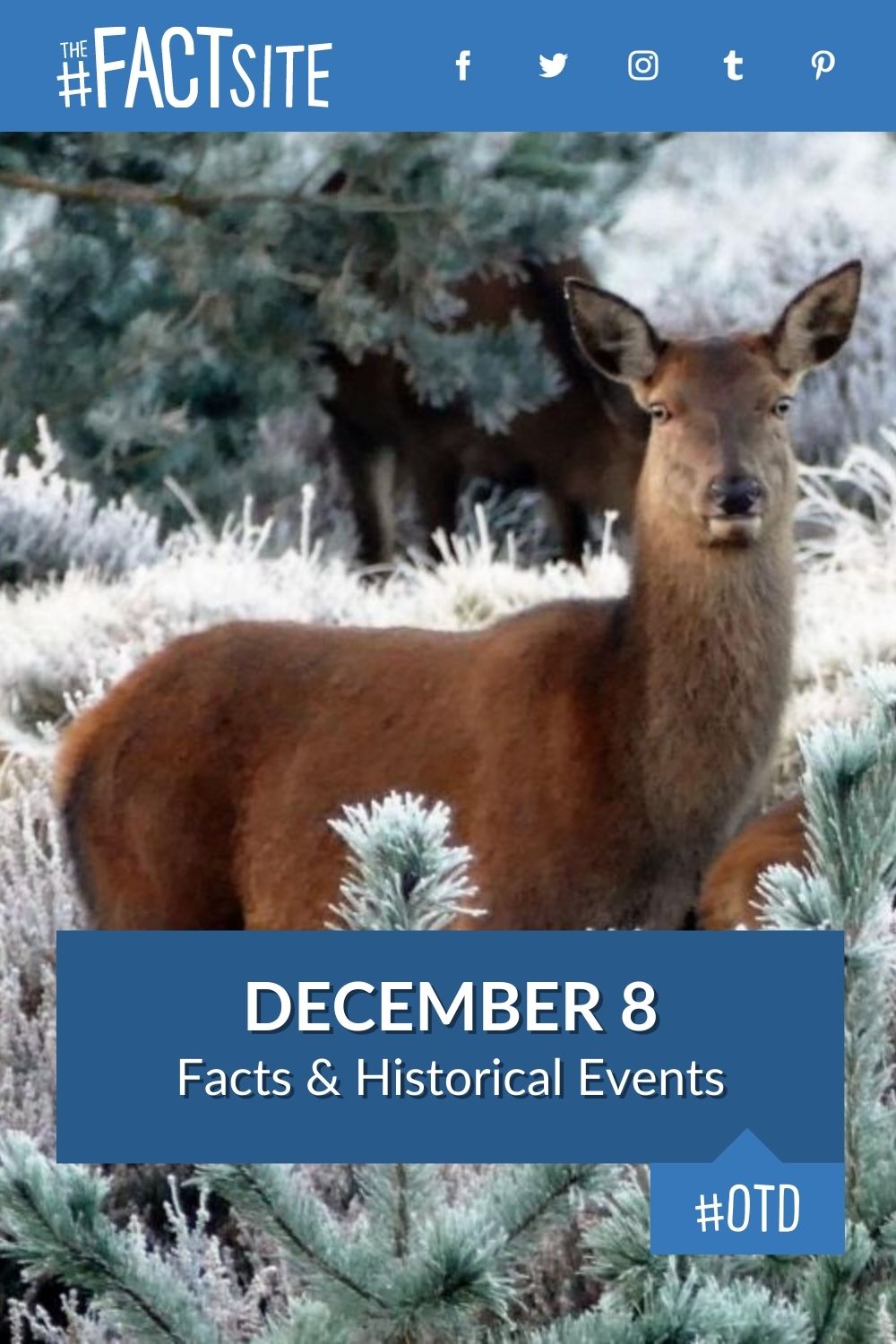