Did you know that on this day, December 5, 2008, O.J. Simpson was sentenced to 33 years in prison for kidnapping and armed robbery? 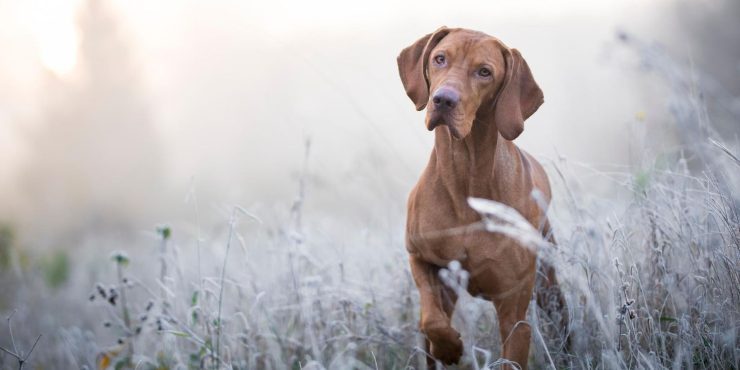 We’re now on the 339th day of the year, and have only 26 days left until the new year, and we’re only 20 days away from Christmas.

December 5th in history was a very important day for film and TV, music and celebrities. Here you’ll find historic events that happened on this very day.

Did you know that on this day in 2008, O.J. Simpson was sentenced to 33 years in prison for kidnapping and armed robbery? He was granted parole nine years later.

What Events Happened On December 5 In History? 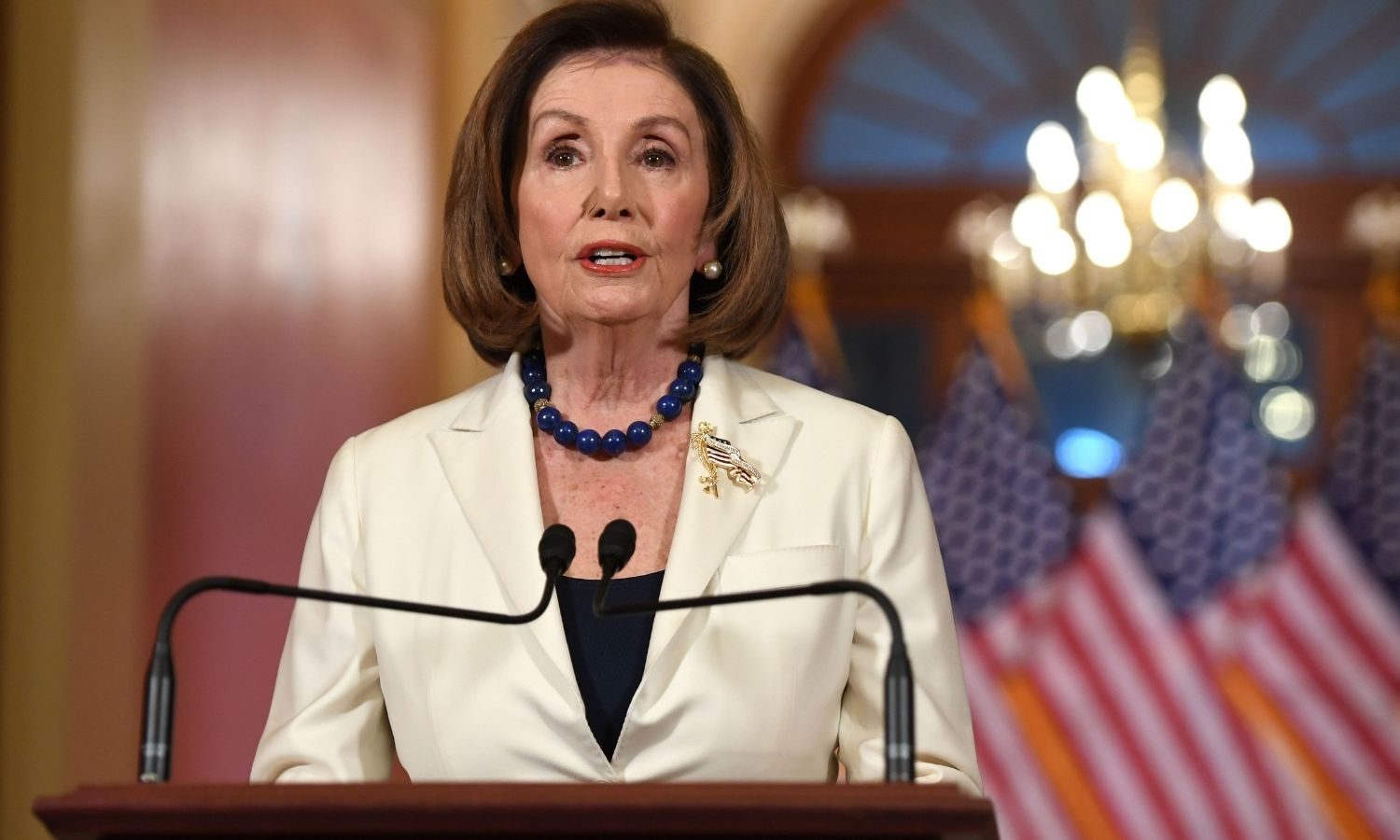 The flight was completed without a crew to test the various systems aboard the module to ensure safe passage for future astronauts. The Orion spacecraft is set to return humans to the Moon for the first time since the Apollo mission at some point in the 2030s.
Hepburn's classic little black dress from "Breakfast at Tiffany's" was auctioned for charity for $923,187. This took the world auction record for a dress made for a film. 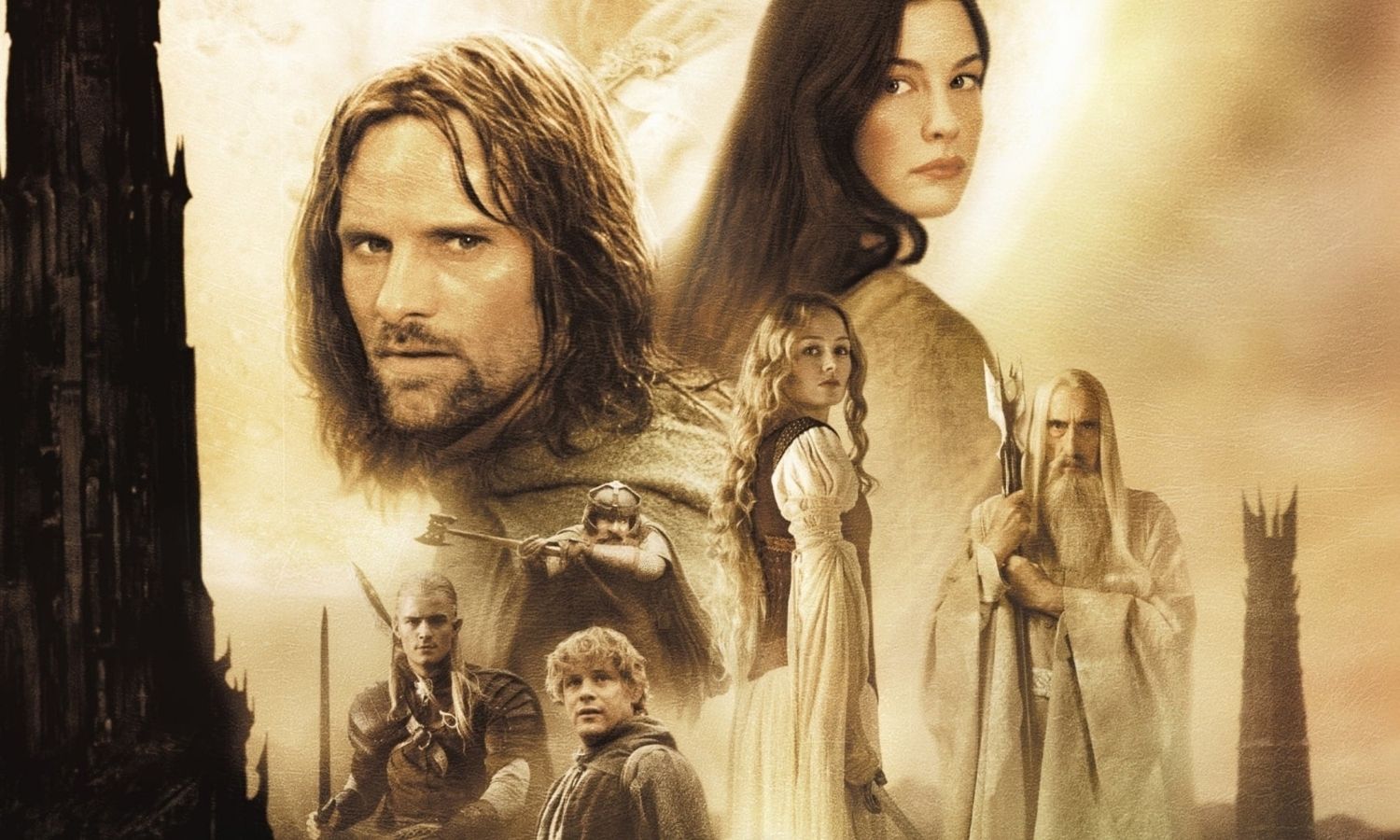 The Gold Rush of 1849 was triggered by the US President when he confirmed the gold discovery in California during an address to Congress. 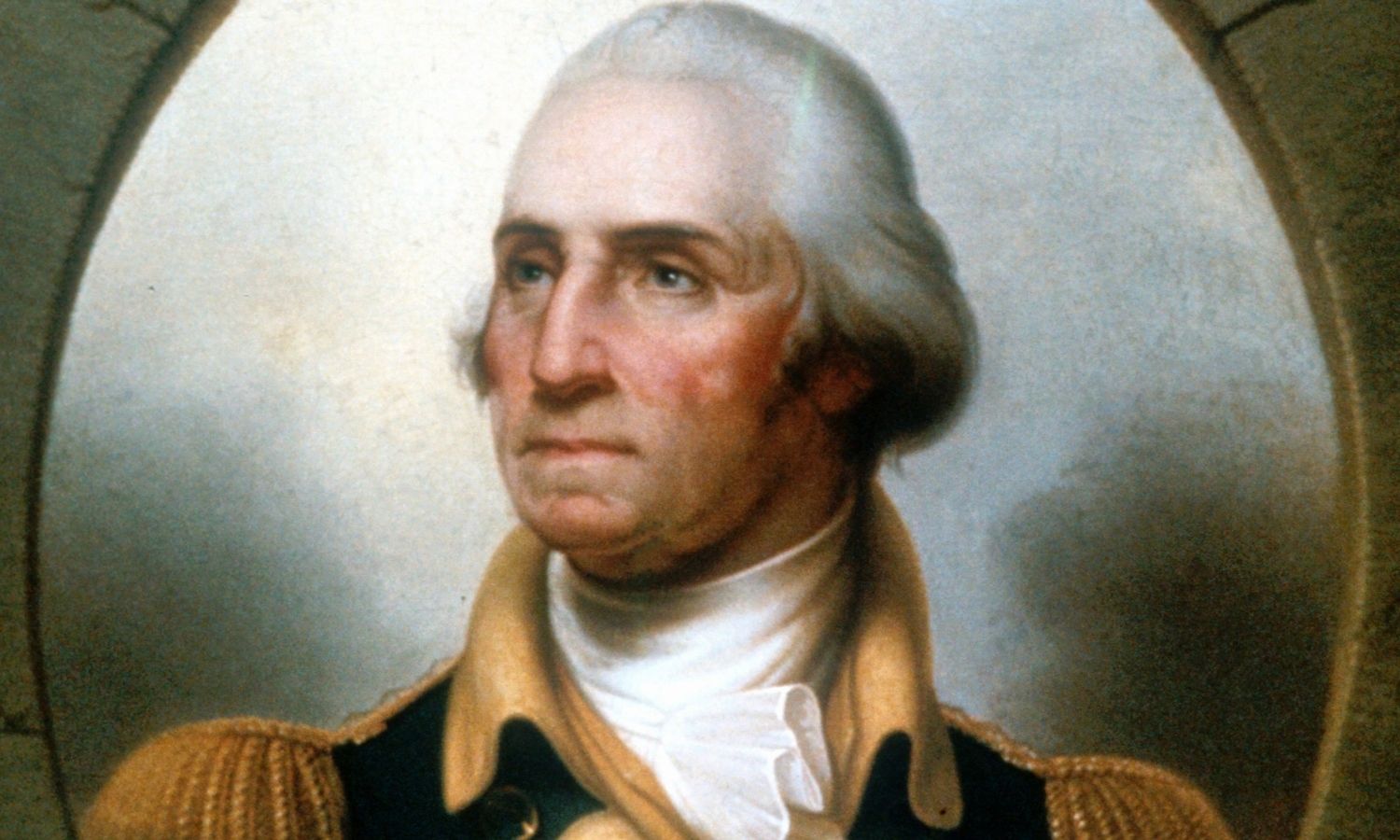 President George Washington was re-elected by a unanimous vote in the Electoral College, along with John Adams being re-elected as Vice President.

Of all of the quotes said on this day, these are the most well-known ones spoken on December 5th throughout history.

“Fame is very agreeable, but the bad thing is that it goes on 24 hours a day.”

If today’s your birthday, you share this special day with Walt Disney! Here are other famous people born on this day. 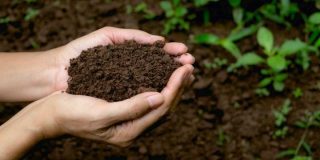 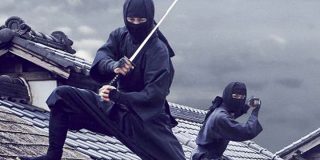 For people born on this day, your estimated date of conception falls on March 14 in the same year. 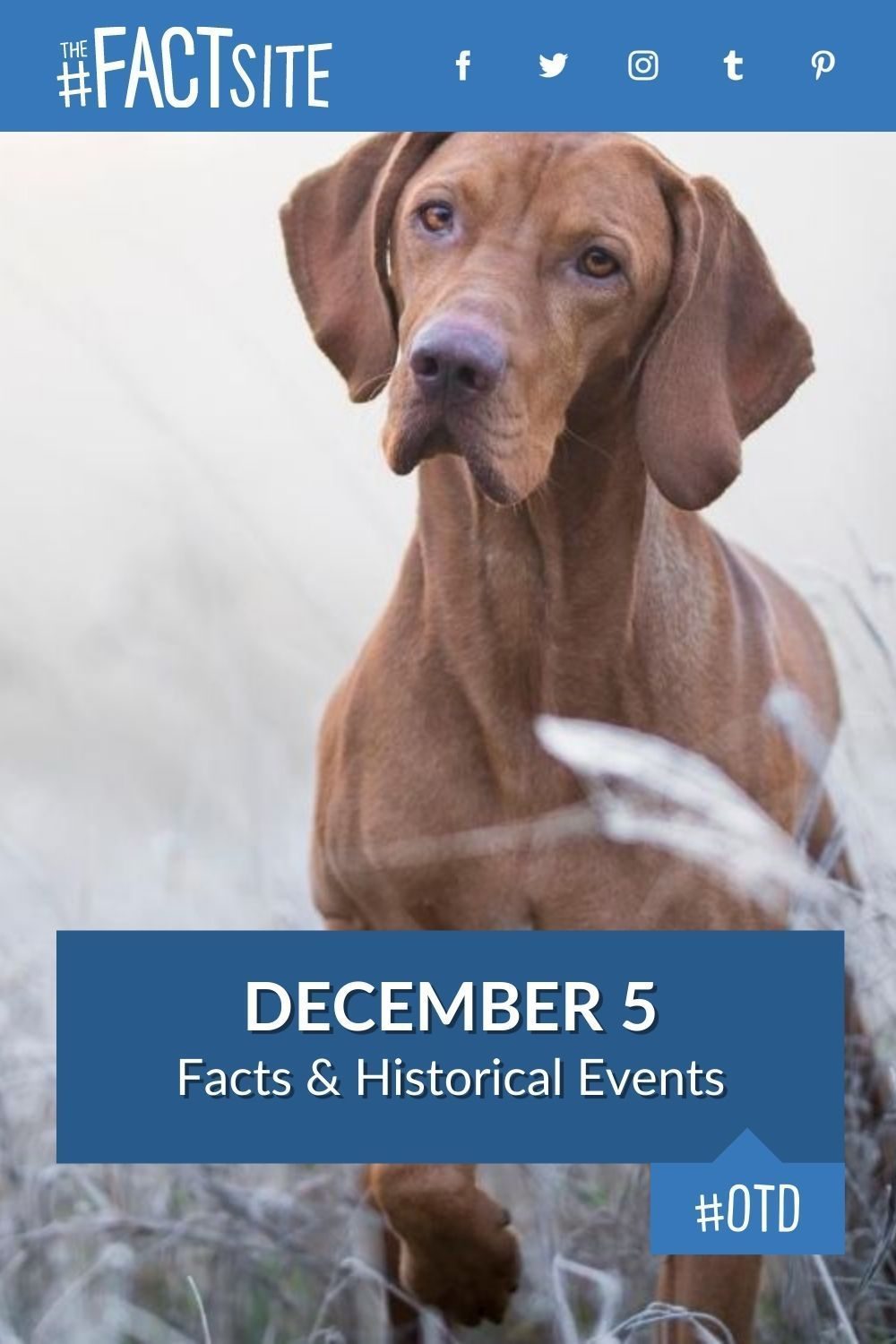