Did you know that on this day, December 4, 1965, the Gemini 7 space flight launched with Frank Borman and Jim Lovell? 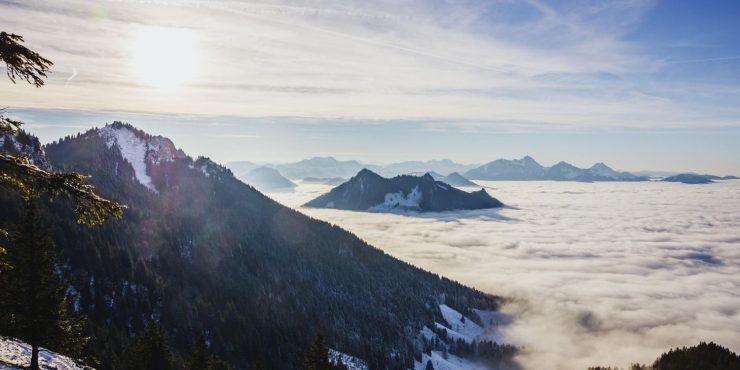 We are now on the 338th day of the year, congratulations for making it this far! There’s only 21 days left until Christmas.

Is today a special day for you? Ever wondered who was born and died on this day? Well you’re about to find out all that and so much more as here we look at December 4th in history.

Did you know that on this day in 1965, the Gemini 7 space flight launched with Frank Borman and Jim Lovell? They spent almost 14 days in space, making 206 orbits of Earth.

What Events Happened On December 4 In History? 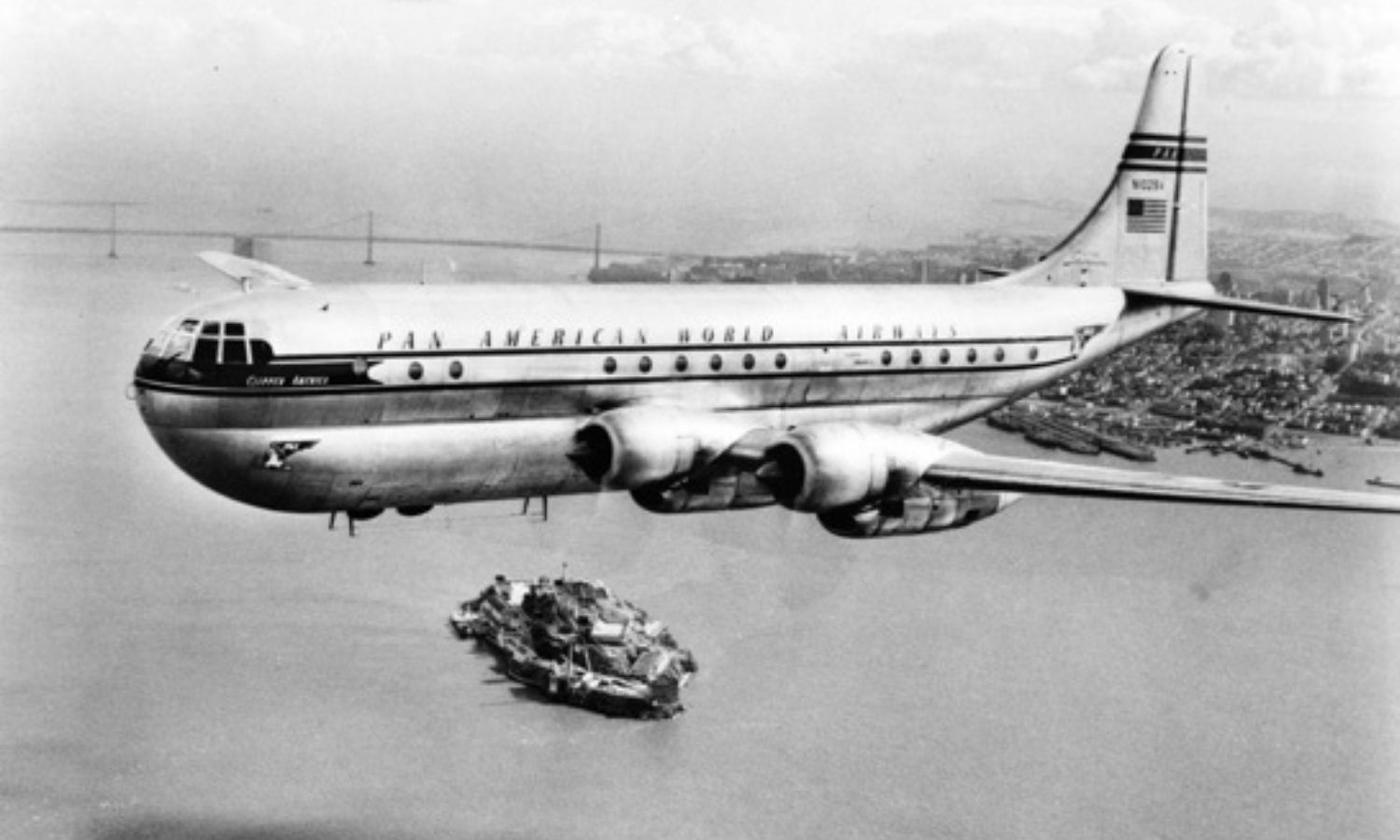 Commonly known as Pan Am, this airline was one of the largest international airlines for over 60 years. However, the company eventually went bankrupt and shut down.
When he crowned himself, he did so in an extravagant coronation ceremony that cost $20 million. This was one-third of the nation's budget and all of France's aid money for that year.
Nemo survived a gunshot wound to the nose in the process. 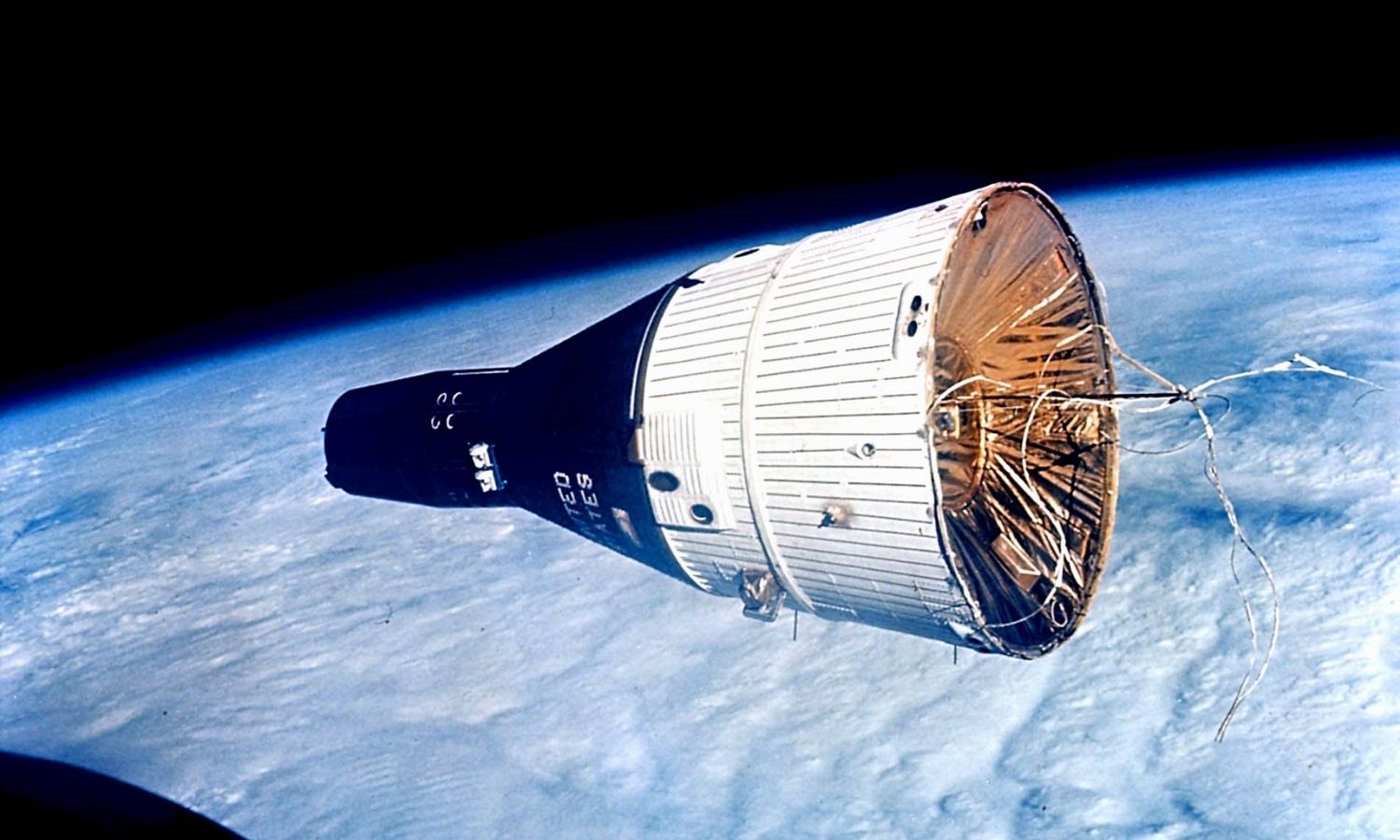 The objective was to investigate the effects of 14 days in space on the human body.
Matisse Le Bateau's painting was accidentally hung upside down at the Museum of Modern Art. This mistake was left for 47 days until a stockbroker noticed it. 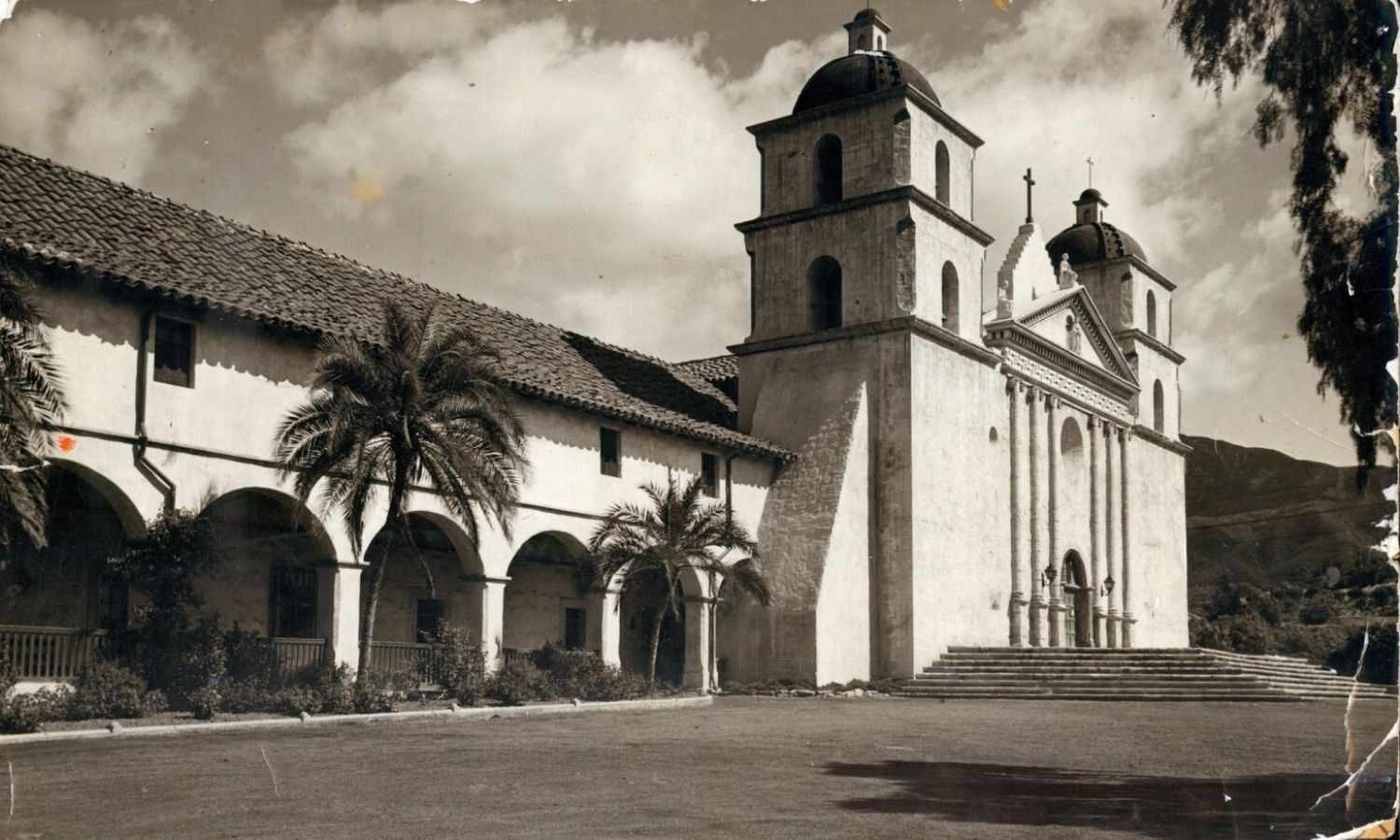 Padre Fermín Lasuén founded the mission on this day as it was the Feast of Saint Barbara. Both the Californian city and county were later named after this mission. Saint Barbara herself is the patron saint of military men, miners, military engineers, and armorers, particularly those that work with explosives.
December 3 Dec 3 December 5 Dec 5
M
T
W
T
F
S
S

If you’re celebrating your birthday today, you share the same birthday with Jay-Z! Check out these other famous people who were born on this day! 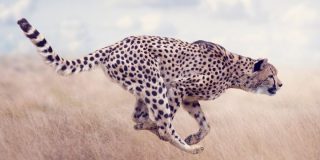 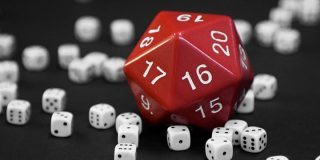 For those of you who were born on this day, your zodiac sign is Sagittarius.

Anyone born on Dec 4 would likely have been conceived around March 13 in the same year. 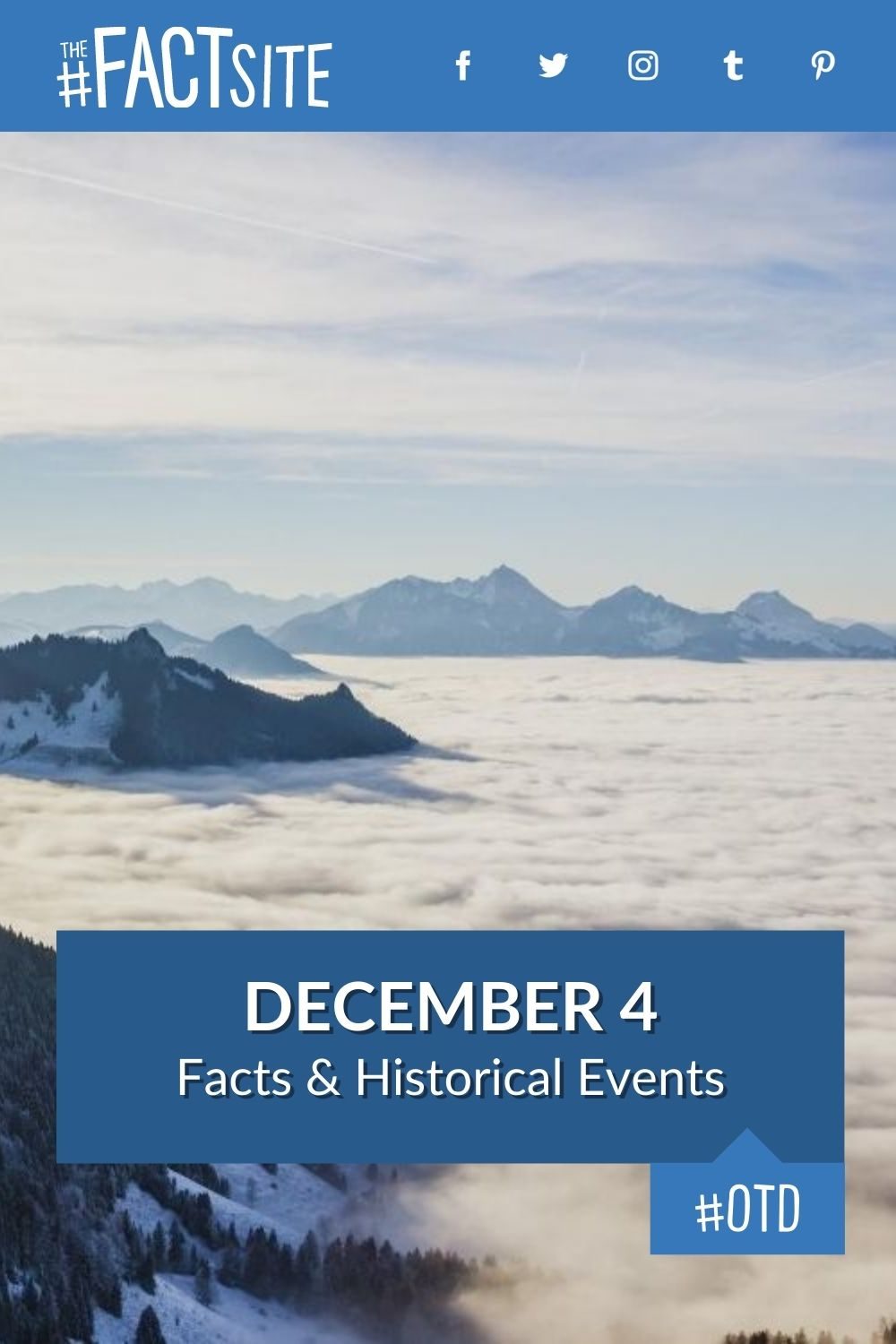