Did you know that on this day, December 3, 1994, the original PlayStation launched in Japan? 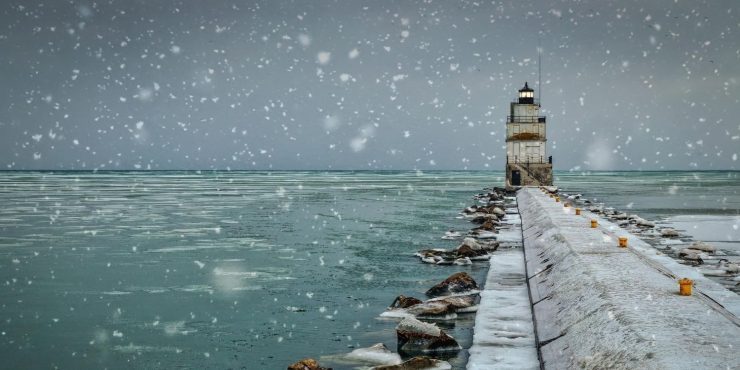 December 3rd celebrates Make A Gift Day and Roof Over Your Head Day.

Today is the 337th day of the year, and there’s only 22 days left until Christmas.

If today is your birthday, you’ll love to know about how important this day has been in history. Here you’ll find facts about celebrities born on this day, as well as historic events that changed the world!

Did you know that on this day in 1994, the original PlayStation launched in Japan? It became the first video game console to ship 100 million units.

What Events Happened On December 3 In History?

2019 The 70th anniversary of NATO was marked by a gathering in London of world leaders, followed by a reception by Elizabeth II at Buckingham Palace. 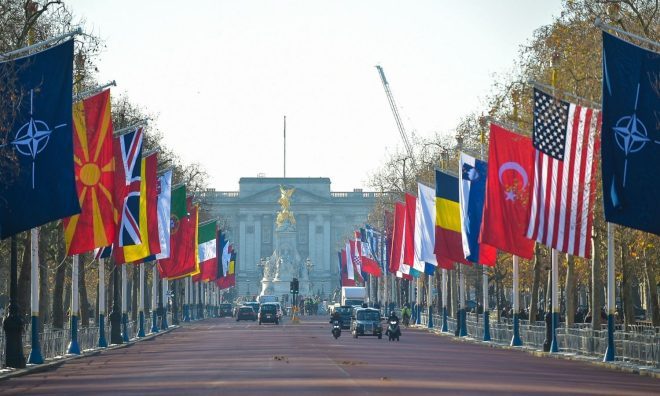 2017 The first pizza party was held in space.

Held by the International Space Station astronauts, the event was spurred by an Italian astronaut who mentioned that he missed pizza. So NASA sent up the ingredients, and history was made!

2001 HAL Laboratory’s Super Smash Bros. Melee was released by Nintendo for the GameCube.

While the first title in the series was already pretty popular, Super Smash Bros. Melee knocked it right out of the park. It sold more copies than any other GameCube game ever made.

1994 The original PlayStation was launched in Japan. 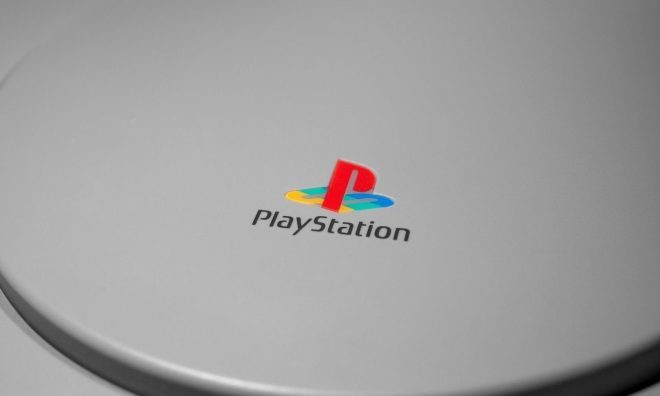 1967 Seven armed men attempted to assassinate Bob Marley while he was on break from rehearsal. 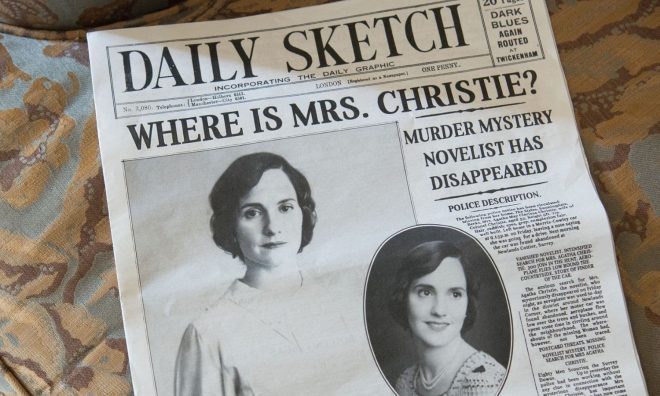 On this day, Agatha Christie drove off from her home and went missing for 11 days. Authorities found her car, but not Christie. She was later found at a hotel, where she herself had no memory of the days prior.

1910 Neon lighting was first demonstrated at the Paris Motor Show by Georges Claude.

1854 State troopers in Victoria, Australia, killed more than 30 gold miners at the Battle of the Eureka Stockade.

1818 Illinois became the 21st state to join the United States of America.

1775 The Grand Union Flag flew for the first time with the commissioning of the USS Alfred.

The Grand Union Flag was the first national flag of the United States of America and made its debut aboard the USS Alfred in Philadelphia, Pennsylvania. This flag was in use until 1977, when the first flags with thirteen stars were introduced.

Few gifts are appreciated more than handmade gifts, so take the opportunity today on Make A Gift Day to try your hand at making one! Think of someone who has a birthday coming up and try to craft something unique and personalized for them; they’ll love it no matter how it turns out!

National Roof Over Your Head Day

If there’s one thing we should always be thankful for, it’s having a roof over our heads at night. Unfortunately, so many people sleep rough every night worldwide, but you can help stop this. A great way to do this is by volunteering at or donating to your local homeless shelter.

“Titanic” was the first movie ever to gross $1 billion at the box office and was also the first film to sell 1 million copies on DVD.

If you were born on December 3, your star sign is Sagittarius.

People born on December 3 were likely conceived on or around March 12 in the same year.

A baby conceived on this day will likely be born around August 26, 2022.