Did you know that on this day, December 29, 1965, Thunderball, the fourth James Bond film, had its UK premiere? 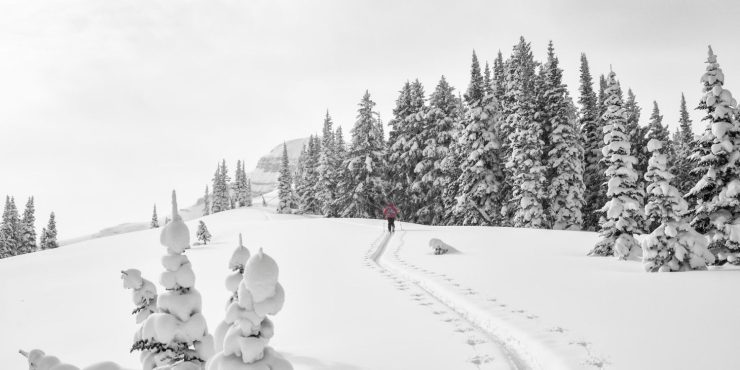 December 29 has had an important role in history; you’ll be amazed when you see what historical events happened on this special day in history.

Did you know that on this day in 1965, Thunderball, the fourth James Bond film, had its UK premiere? It was exceptionally successful and, adjusting for modern prices, made around $1 billion.

What Events Happened On December 29 In History? 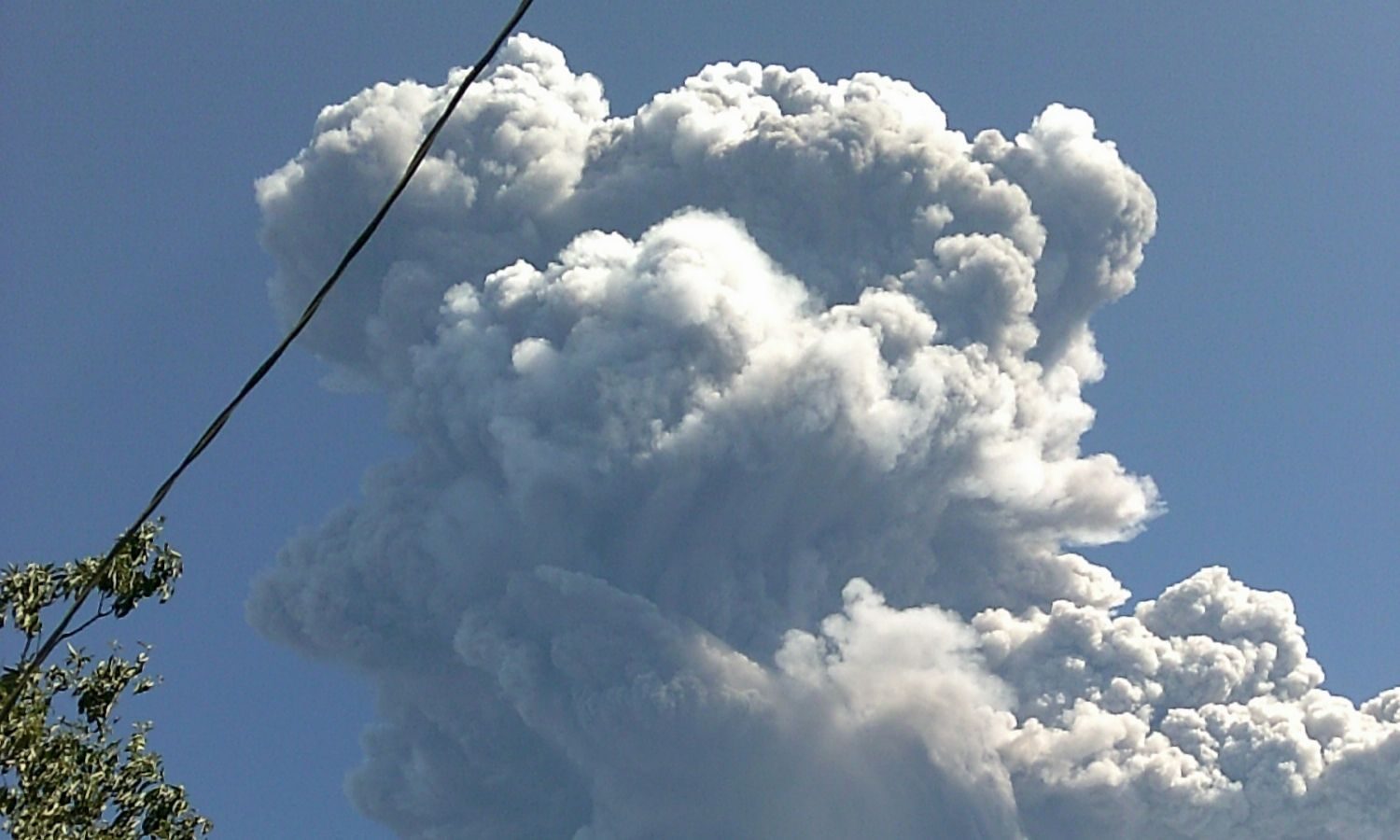 San Miguel erupted at 10:30 local time and spewed ash and smoke into the sky. Thousands of people living in a 1.9 mile (3 km) radius were evacuated; there were no casualties.
The civil war was fought between the Guatemalan government and armed leftist groups, who were supported by the nation's indigenous Maya population. Up to 200,000 people lost their lives during the war, with countless human rights atrocities conducted by the Guatemalan government.
Over 10,000 bombs were dropped on London, including the first combustible bombs of the Blitz. 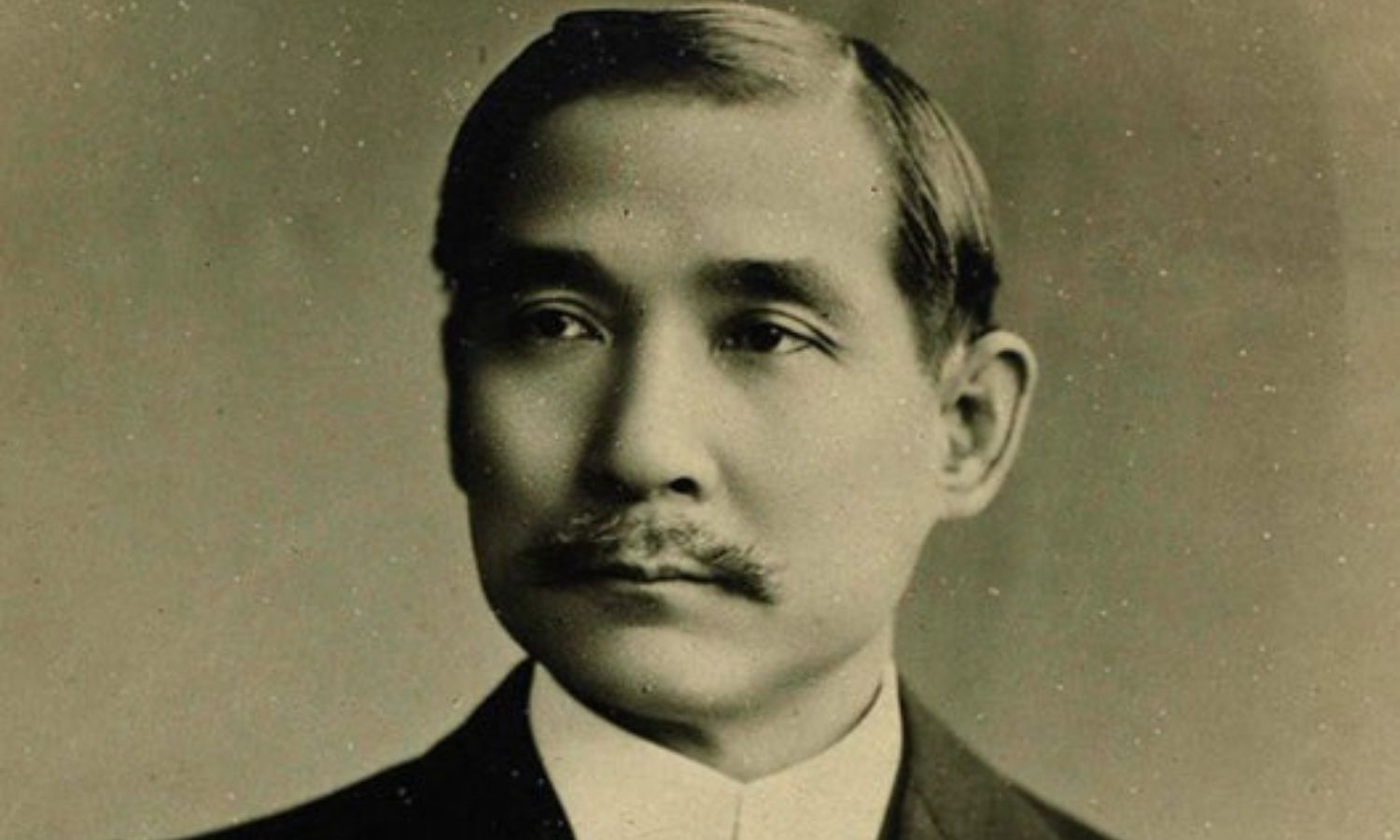 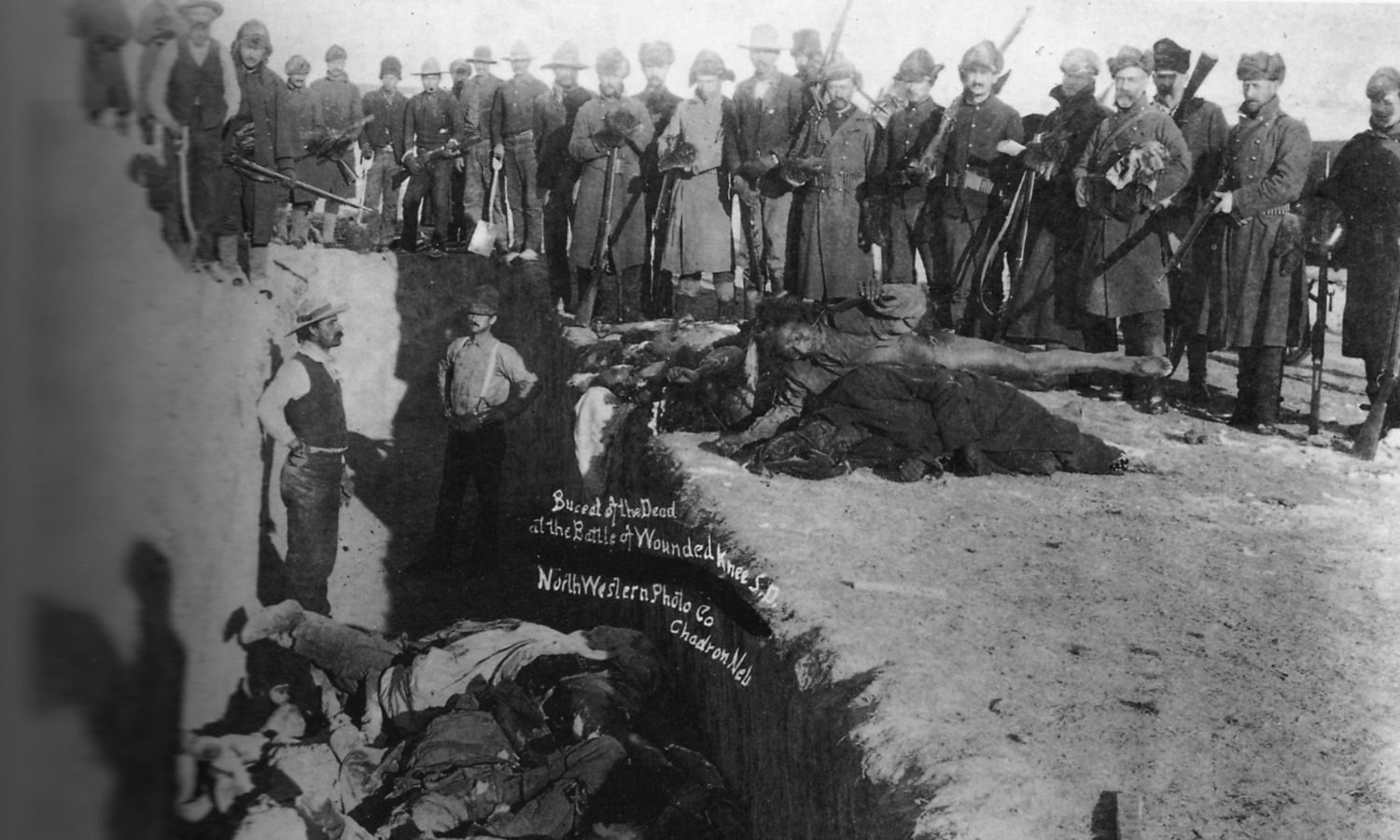 The US 7th Cavalry killed over 200 captive Sioux Indians at Wounded Knee, South Dakota. Many of the Indians had been disarmed when a rifle unintentionally went off, and the US army started shooting.
Although not her first time, Emma Snodgrass was arrested in Boston for wearing pants. This was something she made a habit of doing, only to be arrested and sent home each time.
A treaty between the US government and representatives of a minority Cherokee political faction relinquished all of Cherokee last east of the Mississippi River to the United States. This treaty eventually became the legal basis for the Trail of Tears.
The Archbishop had displeased the King by excommunicating a number of his allied bishops, so much so that King Henry uttered wishes for the Archbishop's demise. Four knights interpreted this as a Royal order and rushed to assassinate the Archbishop in Canterbury.
It's suggested that Charles' nickname was used ironically as he was not, in fact, bald. He was actually extremely hairy.

Of all of the quotes said on this day, these are the most well-known ones spoken on December 29th throughout history.

“The older one gets the more one feels that the present moment must be enjoyed: it is a precious gift, comparable to a state of grace.”

Are you celebrating your birthday today? If so, did you know that you share the same birthday as Dylan Minnette? See what other famous people were born on this day. 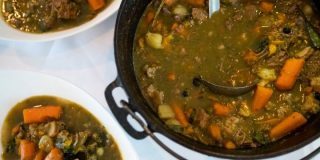 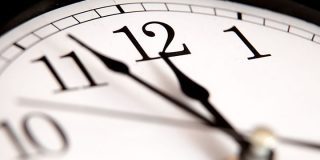 If you were born on December 29, it’s likely that you were conceived on April 7 in the same year. 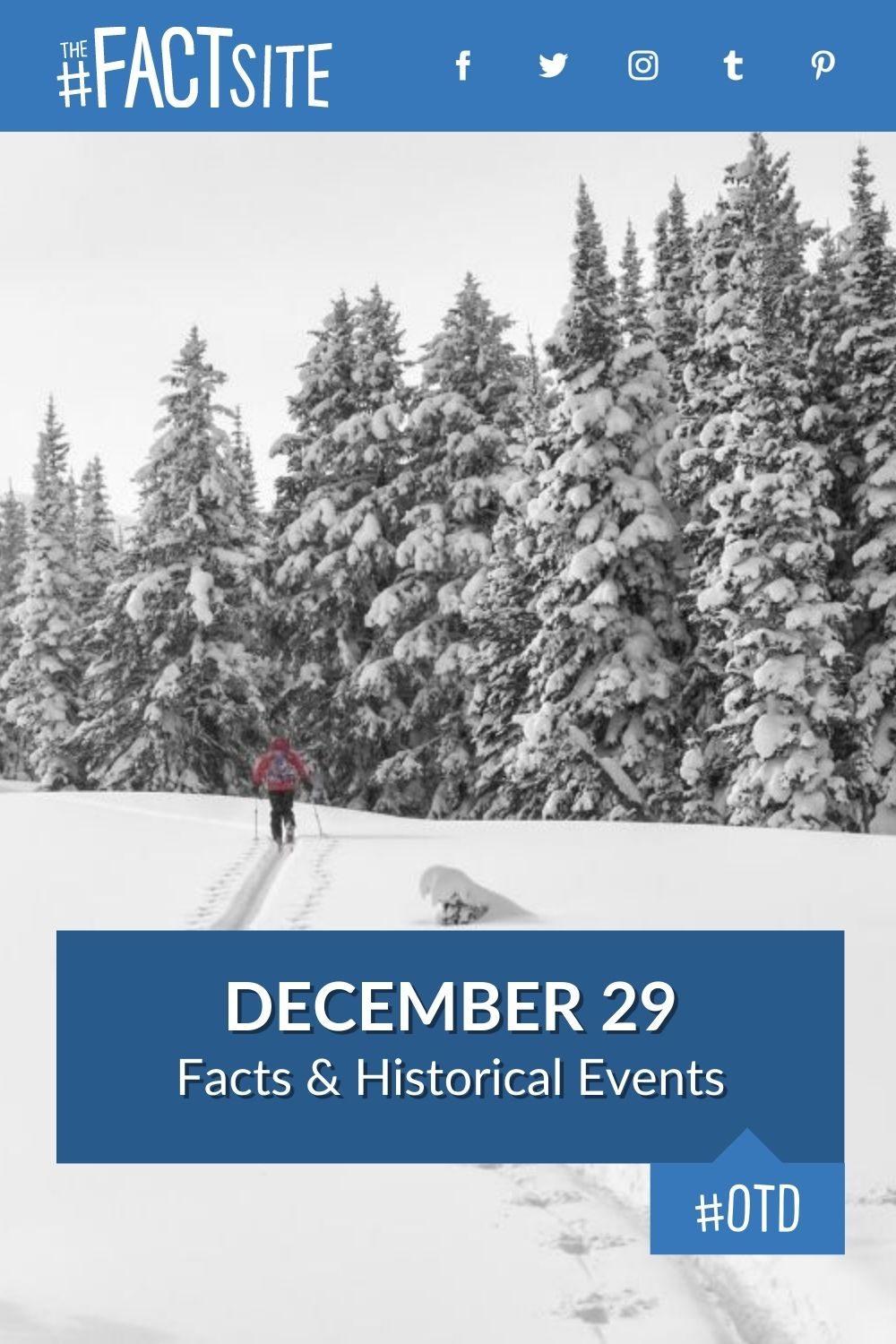