Did you know that on this day, December 25, 1962, the film adaption of To Kill a Mockingbird was released? 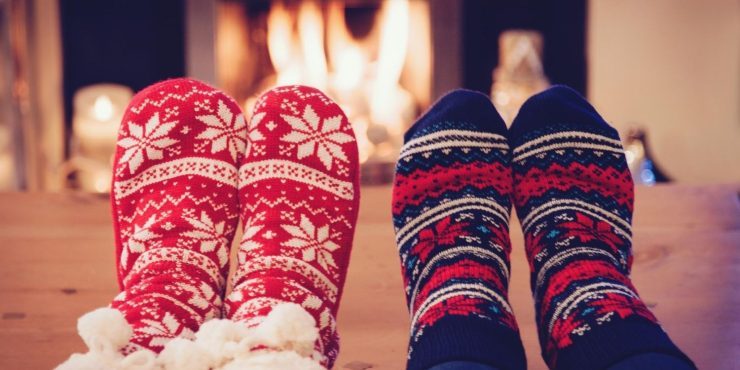 Did you know that on this day in 1962, the film adaption of To Kill a Mockingbird was released? It earned more than six times its budget and won three academy awards.

What Events Happened On December 25 In History? 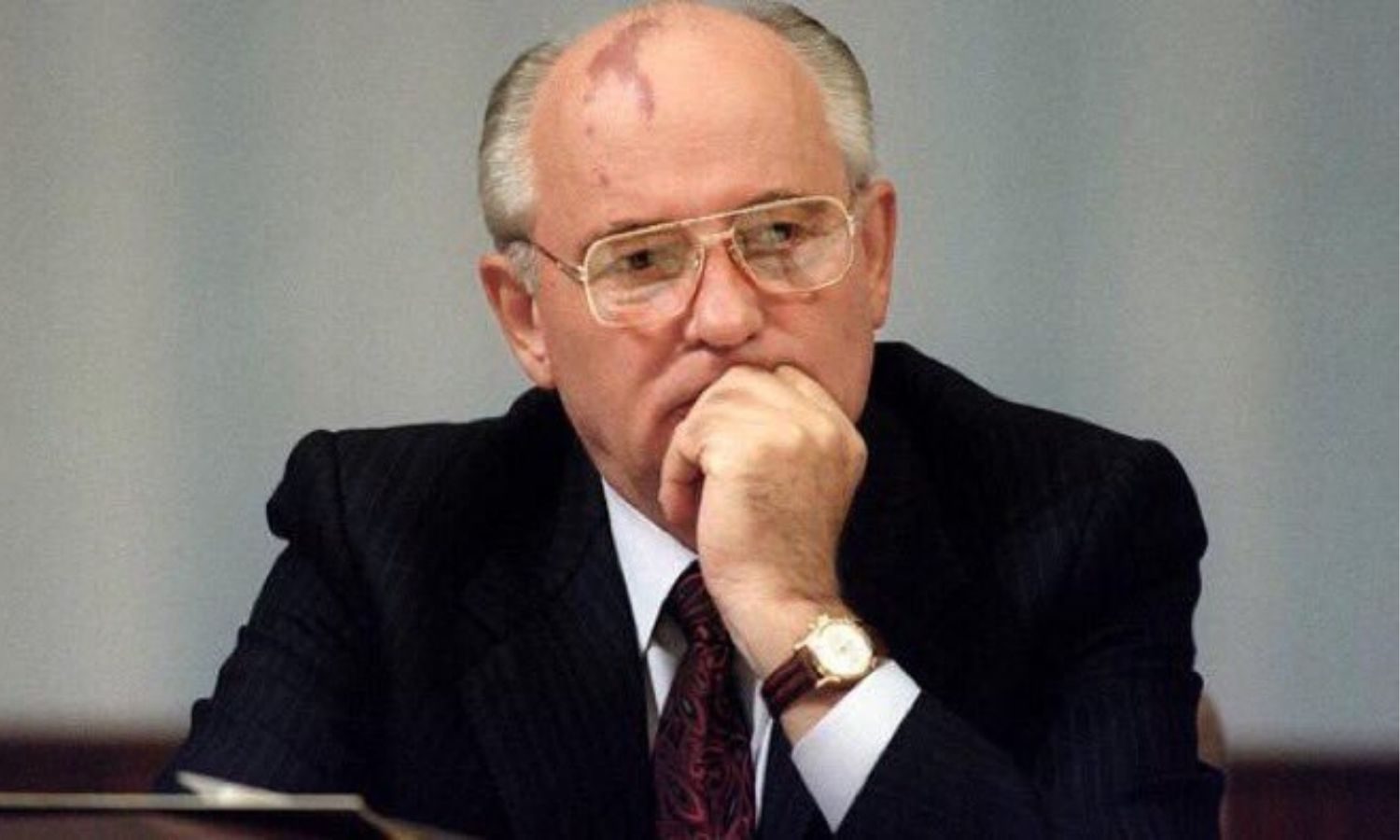 Gorbachev had only served as Prime Minister for one year, during which time the Soviet Union rapidly collapsed around him. Gorbachev's resignation signaled the end of the Soviet Union, with the state's Council of the Republics voting to dissolve the union the very next day.
Along with his wife Elena, they were tried on charges of genocide and personal enrichment. The trial lasted for just one hour before the couple was found guilty. They were executed by firing squad just a few minutes after the trial ended.
Robert Mulligan directed this film adaptation of the novel by Harper Lee. The film starred Gregory Peck, who went on to win Best Actor at the Academy Awards.
"Why Marry?" was the first dramatic play to win a Pulitzer Prize. 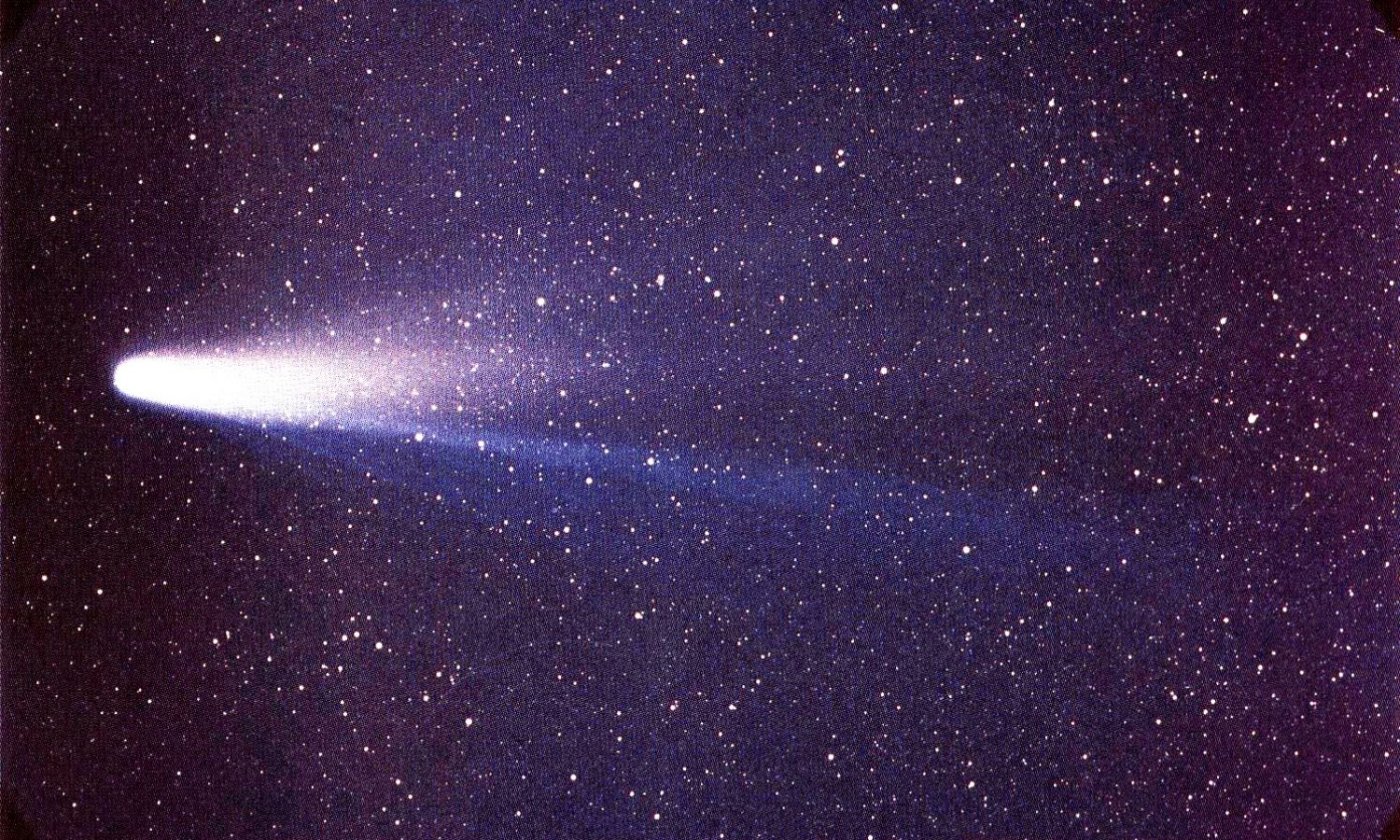 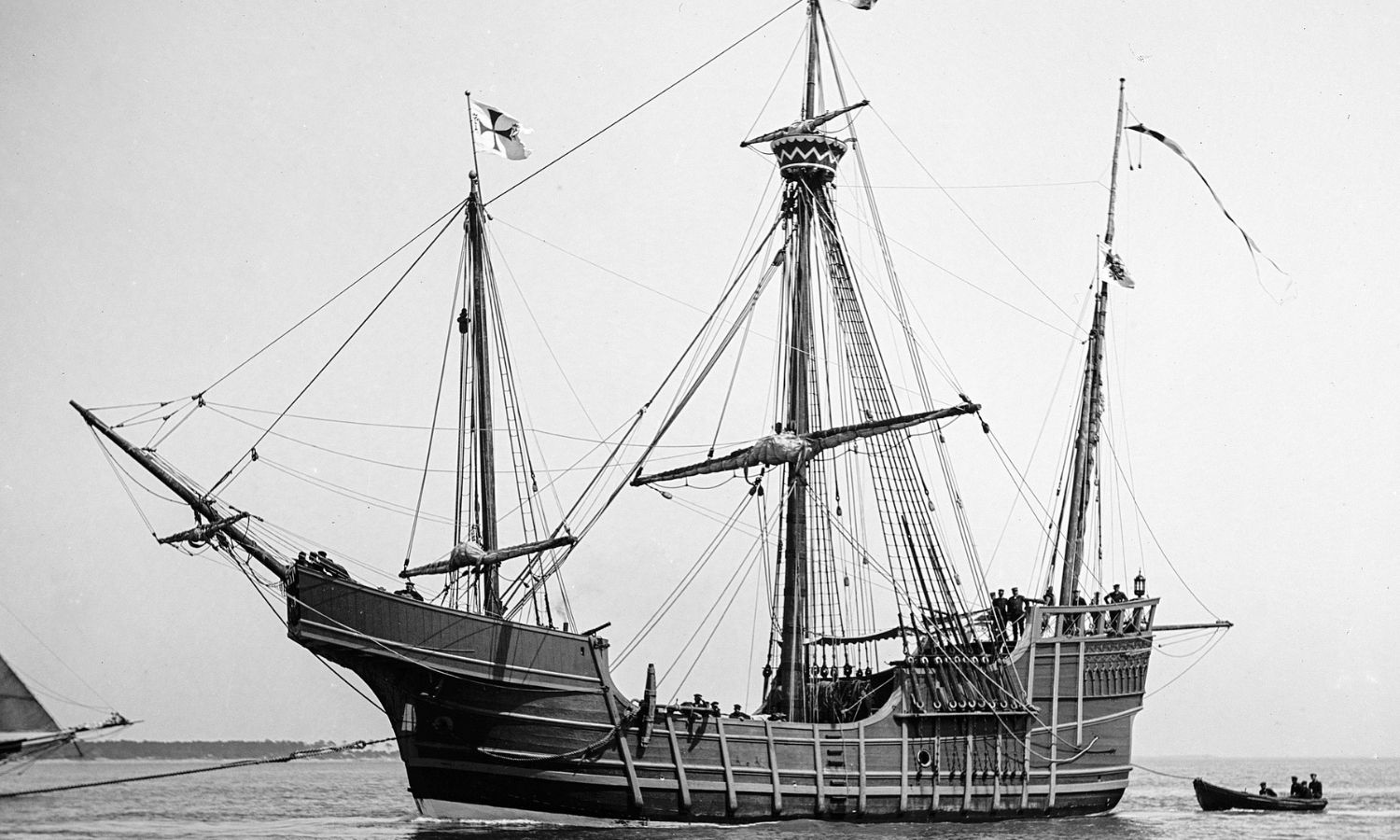 Christopher Columbus' flagship ran aground and sunk on the north coast of Hispaniola. The crew was left to found a colony while Columbus returned to Spain.
He was Duke of Normandy from 1035. On this day, he became the first Norman monarch of England.
December 24 Dec 24 December 26 Dec 26
M
T
W
T
F
S
S

If you were born on this day, you share your birthday with Justin Trudeau. Find out who else was born on December 25th below! 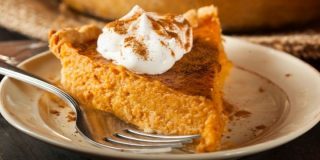 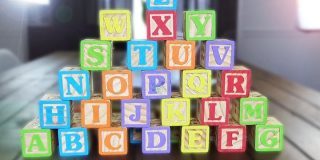 Anyone born on Christmas Day would likely have been conceived around April 3 in the same year. 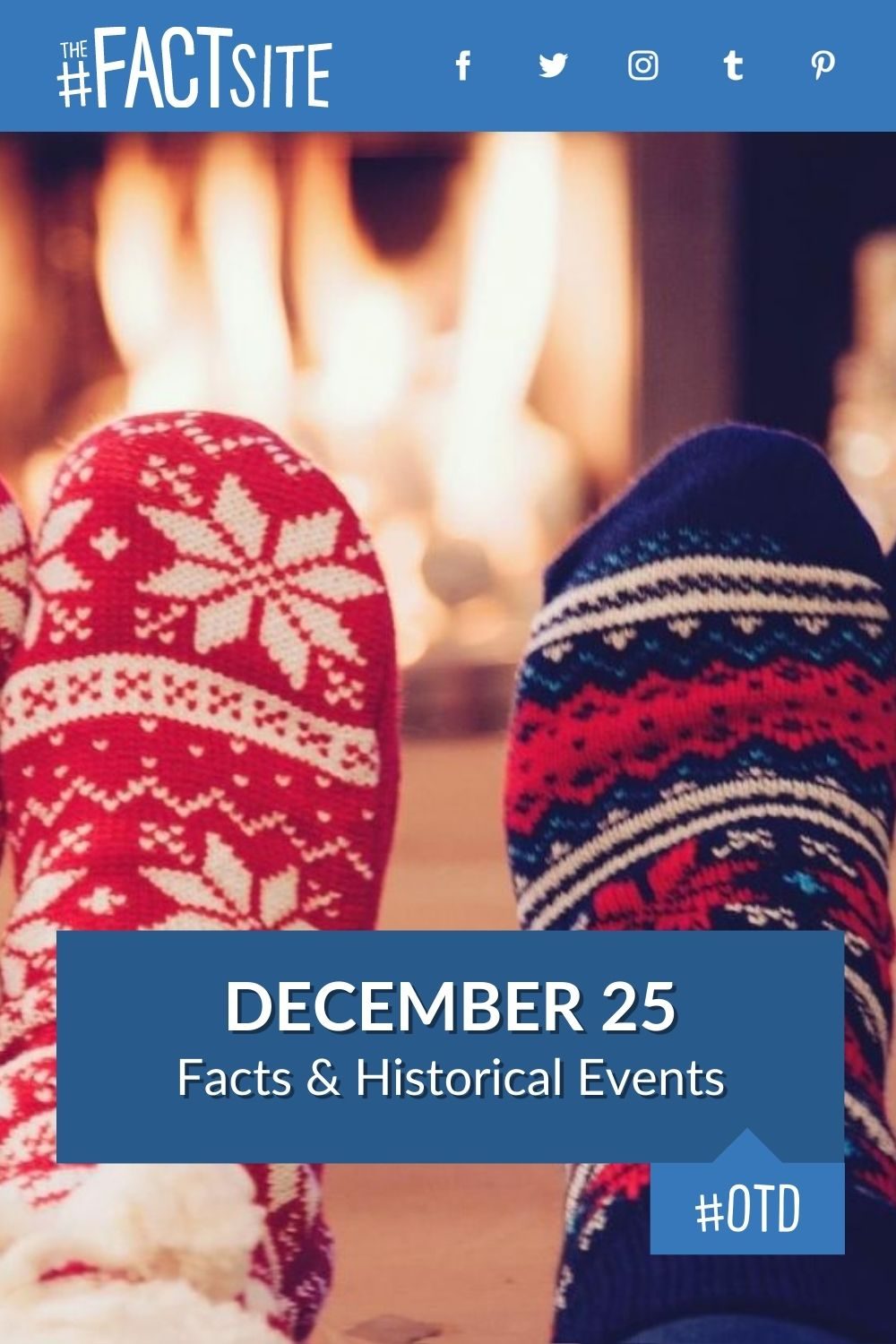