Did you know that on this day, December 23, 1972, the survivors of the Uruguayan Air Force Flight 571 plane crash were rescued? 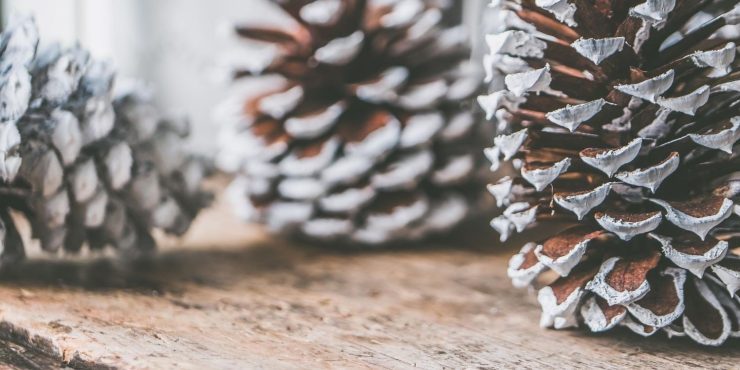 We are now on the 357th day of the year, congratulations for making it this far! There’s only 2 days left until Christmas.

This day in history has been an interesting one! Here you’re going to learn something new about this special day, and what exactly made this day so special.

Did you know that on this day in 1972, the survivors of the Uruguayan Air Force Flight 571 plane crash were rescued? They had been struggling to stay alive for 72 days in a remote part of the Andes mountains.

What Events Happened On December 23 In History? 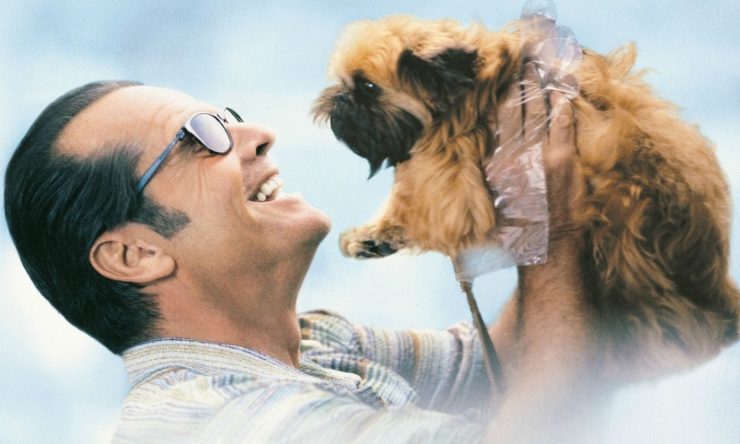 It was written and directed by James L. Brooks and starred Jack Nicholson and Helen Hunt.
He successfully hid from law enforcement for 16 years. 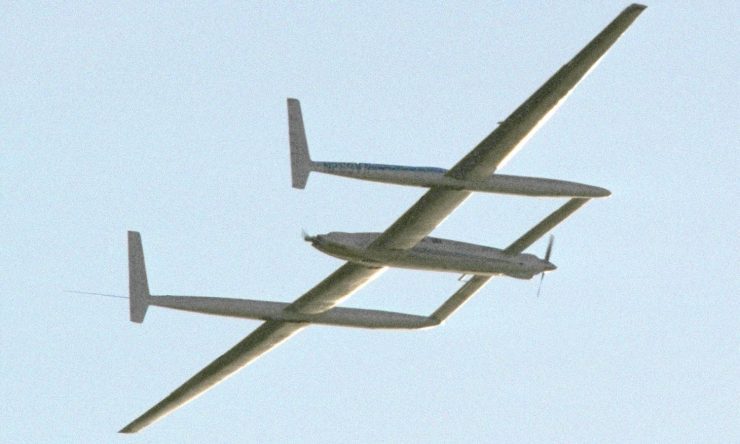 The experimental airplane "Voyager" was piloted by Dick Rutan and Jeana Yeager on a non-stop flight around the world – a journey that took nine days. 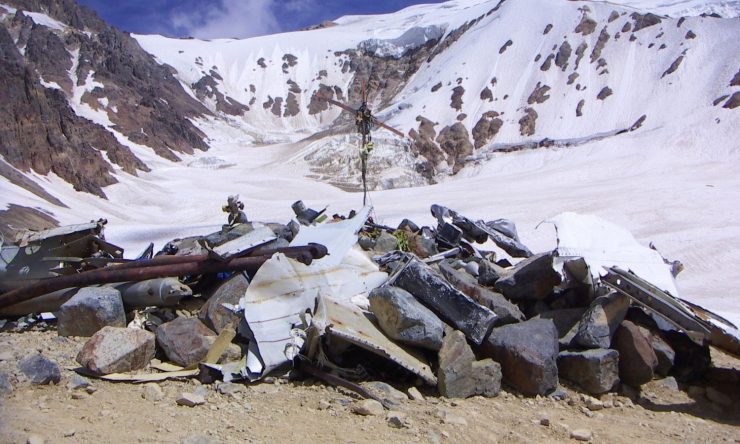 Sixteen plane crash survivors were rescued after being stranded in the Andes for seventy days. Although 33 of the 45 onboard survived the crash, injuries and severe weather conditions killed many more. Survivors had to resort to cannibalism in order to stay alive.
On January 23, 1968, the USS Pueblo, a spy ship, was captured along with its crew by the North Korean armed forces. While the US Navy claimed that the Pueblo was outside of North Korea's waters, North Korea claimed otherwise. The captives were only released after the US signed a statement that they were indeed within North Korea's territory and that they would never do it again.
He sent it to a prostitute for safekeeping.

“Life must be studied not from the pluses alone, but from the minuses too.”

Are you celebrating your birthday today? If so, did you know that you share the same birthday as Harry Judd? See what other famous people were born on this day. 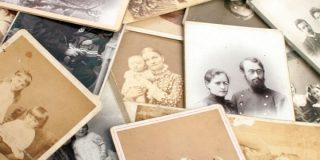 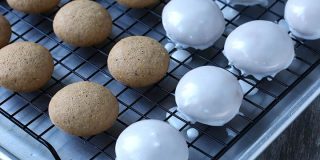 For those of you who were born on December 23, your zodiac sign is Sagittarius.

If you were born on this day, you were likely conceived on the week of April 1st in the same year. 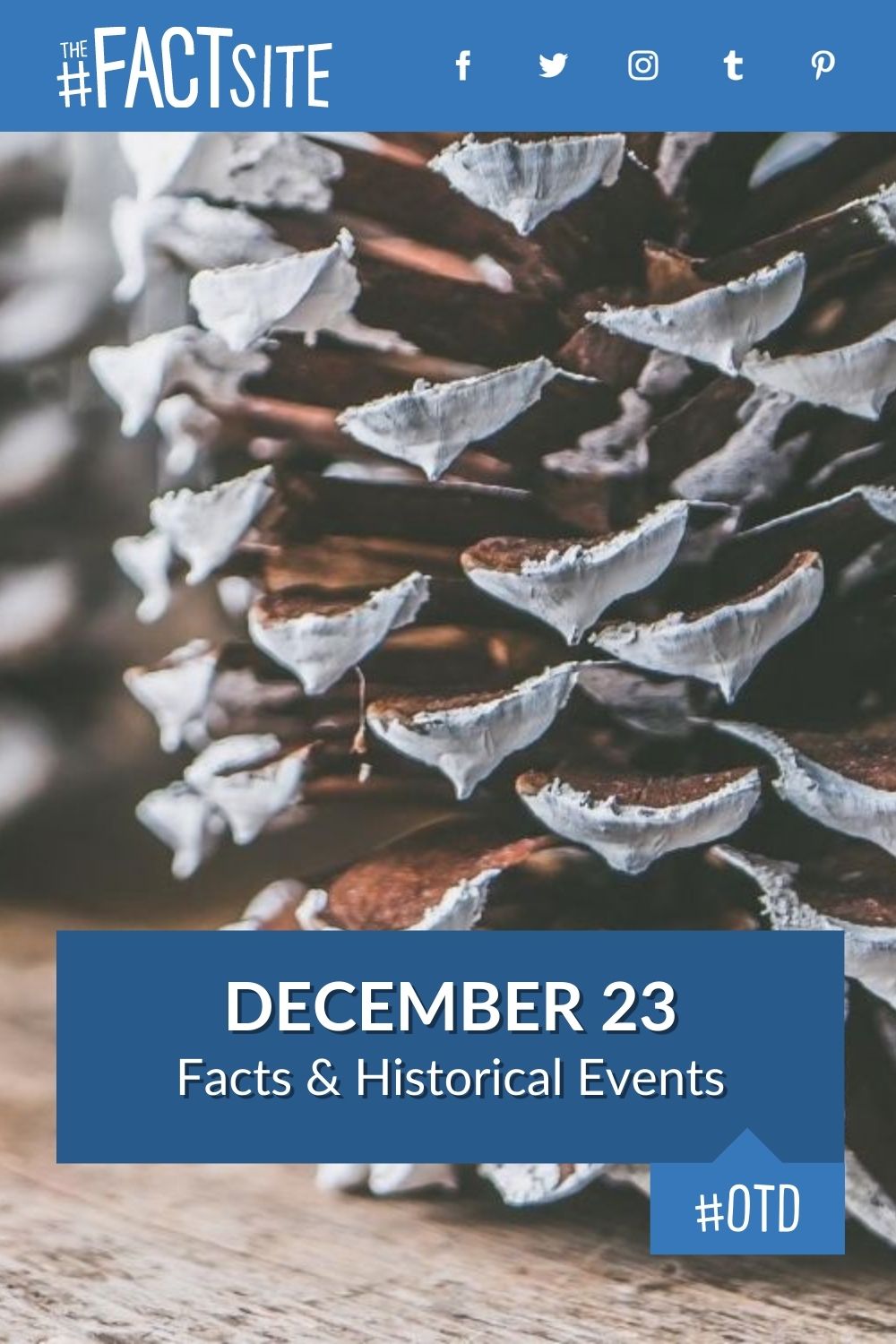