Did you know that on this day, December 12, 1899, the first case of the bubonic plague was announced in Honolulu? 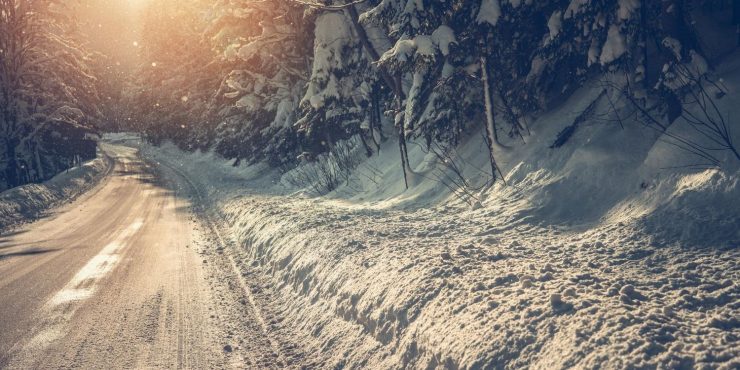 Welcome to day 346 of the year folks, there are just 13 days left until Christmas & 19 days left of the year.

This day has been an important day over the years, here you’ll discover historic facts & events and learn all about the importance that this day has had in history.

Did you know that on this day in 1899, the first case of the bubonic plague was announced in Honolulu? It had arrived on rats aboard a ship that had sailed from pandemic-stricken Asia.

What Events Happened On December 12 In History? 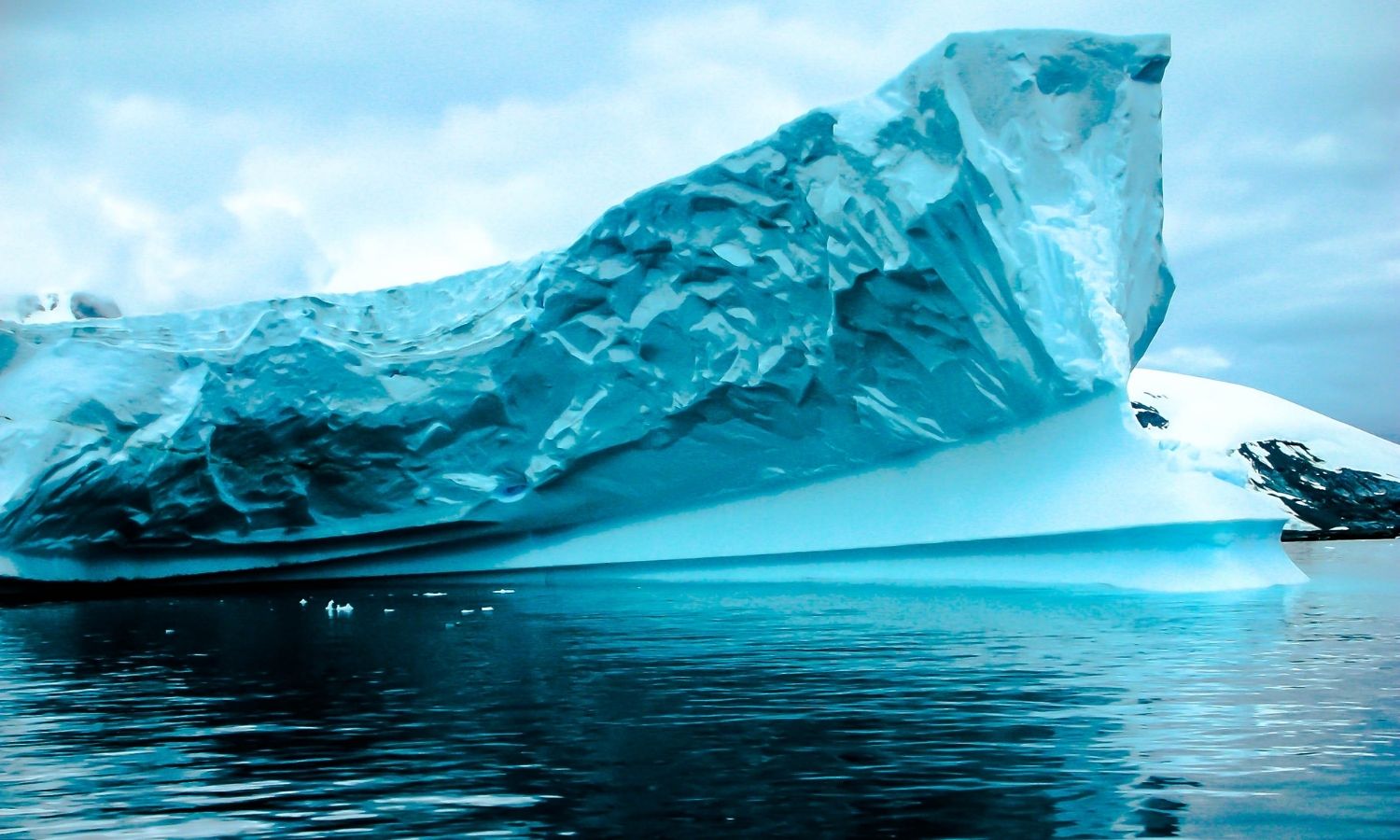 Underneath the Denman Glacier in East Antarctica, there is an ice-filled canyon 11,500 feet below sea level, making it the deepest point on earth to date.
Kwangmyŏngsŏng-3 Unit 2 ("Bright Star" in English) was designed as an Earth-observation satellite, but international parties condemned its launch. This was largely down to the fact that the launch rocket used the same technology as a ballistic missile, which North Korea was banned from testing at the time.
On the premise of shoplifting charges, Winona Ryder was arrested in Beverly Hills for stealing $4,700 worth of merchandise and possession of pain medication without a prescription. 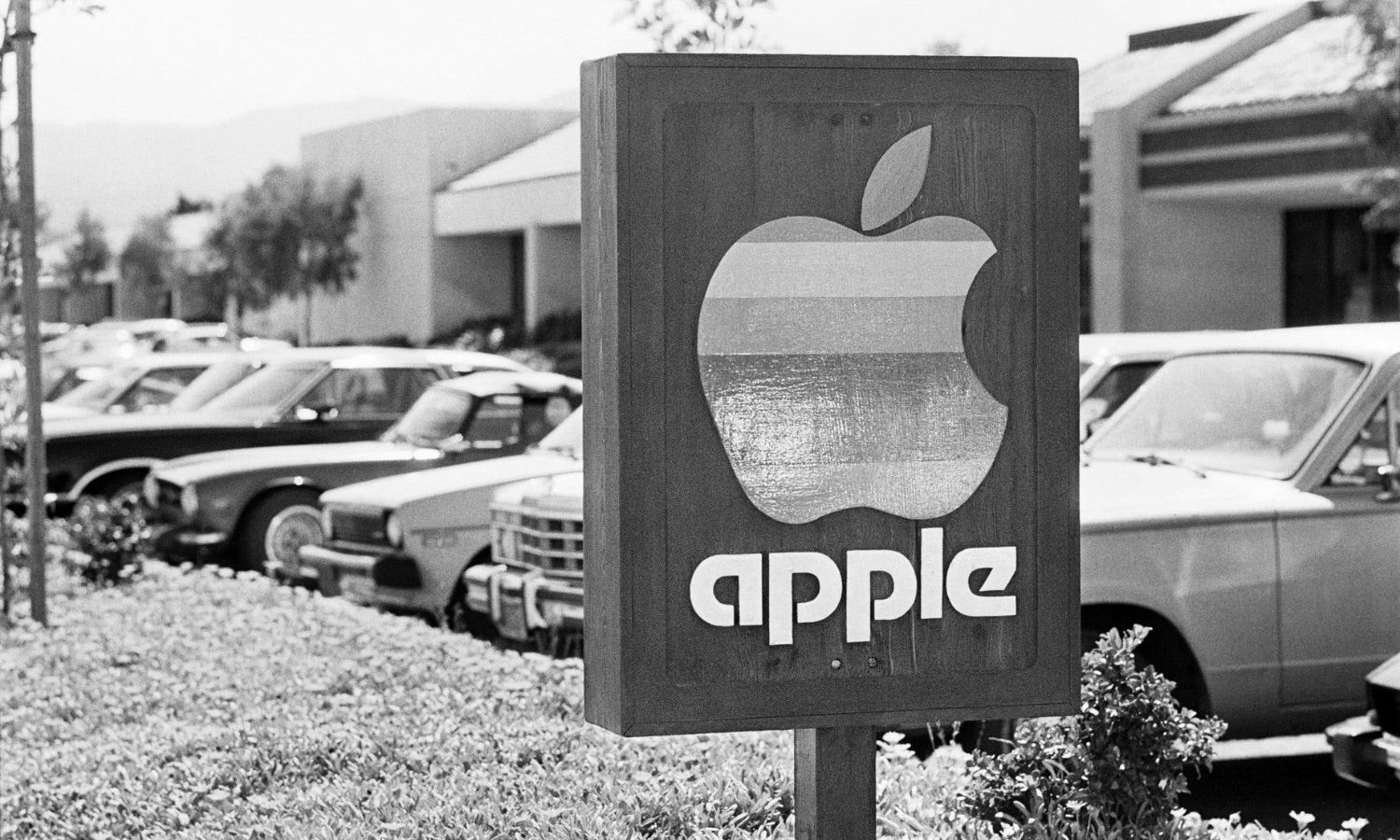 Thirty-eight years later, it would become the first US company valued at over $1 trillion. 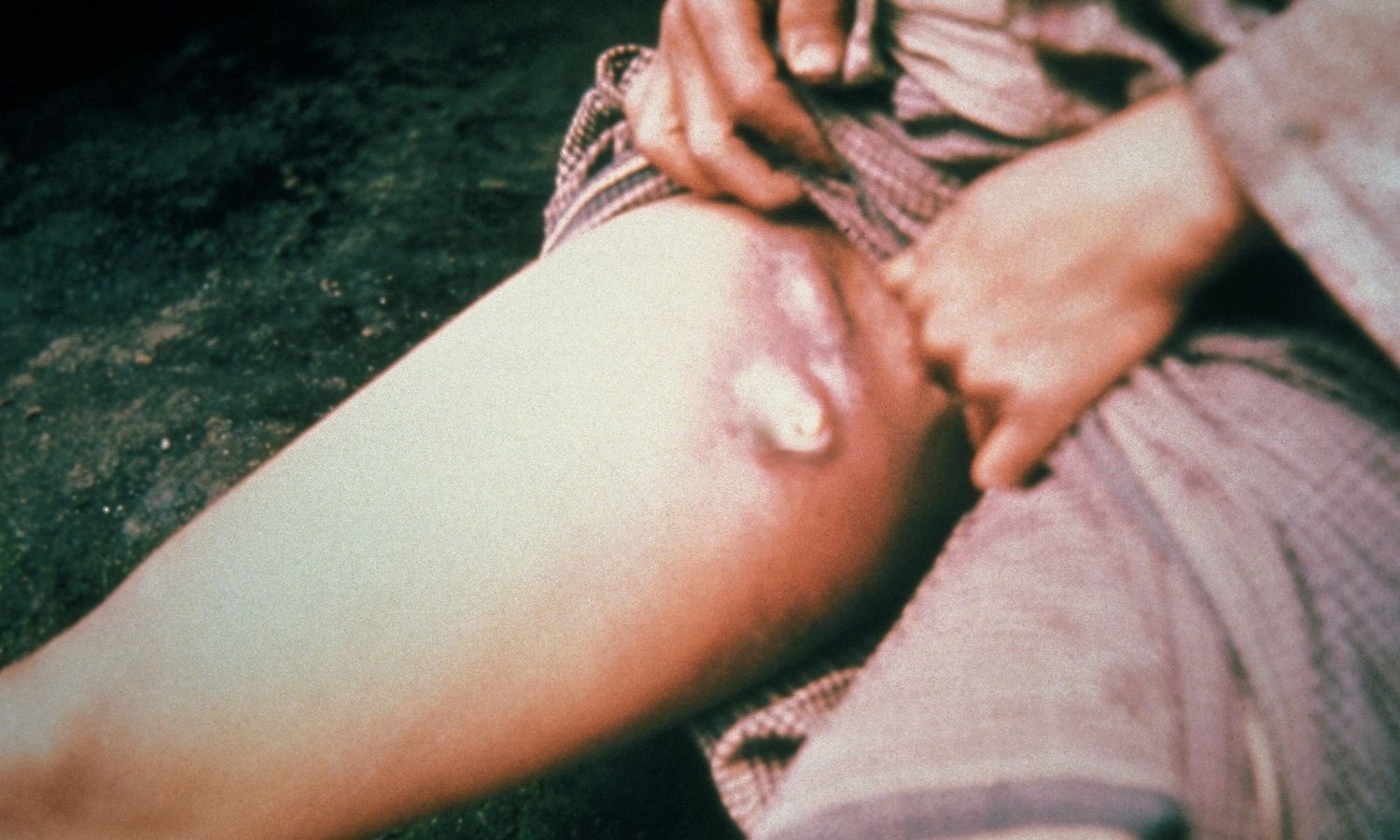 If you were born on this day, you actually have the same birthday as Mayim Bialik. Here are some other famous people born on December 12th. 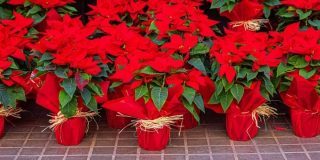 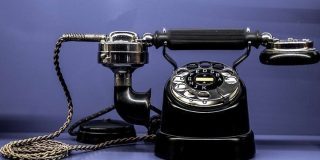 People born on this day were likely conceived on or around March 21st in the same year. 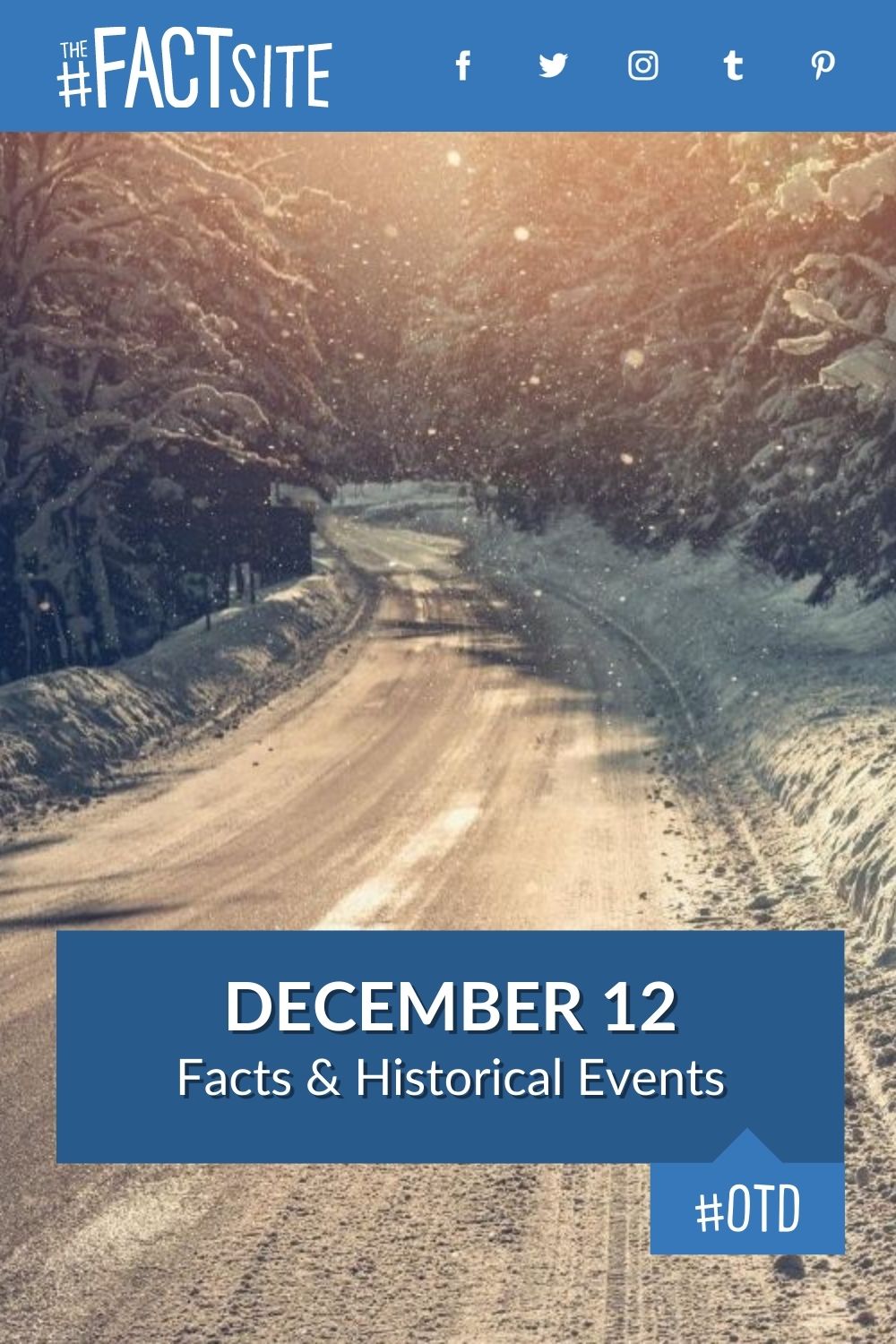