Did you know that on this day, December 10, 1817, Mississippi became the 20th state admitted to the Union? 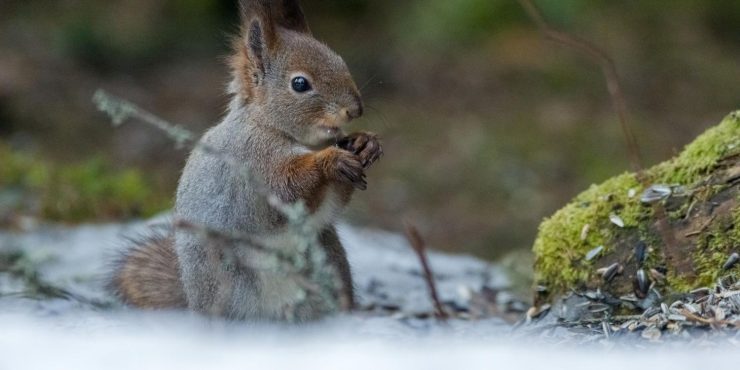 Welcome to the 344th day of the year! We’re rapidly approaching the end of the year with only 21 days left of 2021.

Is today your birthday? If so, get clued up on all the interesting things that happened on this special day! If it’s not your birthday, that’s still fine, we won’t stop you from looking!

Did you know that on this day in 1817, Mississippi became the 20th state admitted to the Union? Several Native American tribes still occupied the state at this point.

What Events Happened On December 10 In History?

2001 The first Lord of the Rings film installment, “The Fellowship of the Ring,” directed by Peter Jackson, premiered in London. 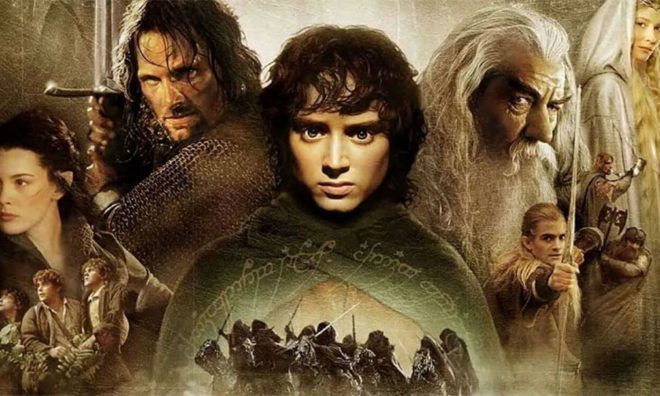 1968 One of the biggest heists in Japan occurred.

Almost 3,000,000 yen was stolen in transport by a man dressed as a police officer. An investigation went on for seven years with no arrests. In 1988, the thief was relieved of the legal liability giving him a chance to tell his story without legal repercussions; however, no one came forward.

1953 Winston Churchill was awarded the Nobel prize in Literature.

Edward VIII signed his Declaration of Abdication so that he could marry Wallis Simpson – an American divorcee, a marriage which was opposed by the United Kingdom government.

1911 Calbraith Rodgers completed the first crossing of the US by airplane in 84 days.

Signed by US President McKinley, this treaty brought an end to the Spanish-American War. It ended with the US acquiring the Philippines, Puerto Rico, and Guam.

1884 Adventures of Huckleberry Finn by Mark Twain was first published in the UK and Canada. 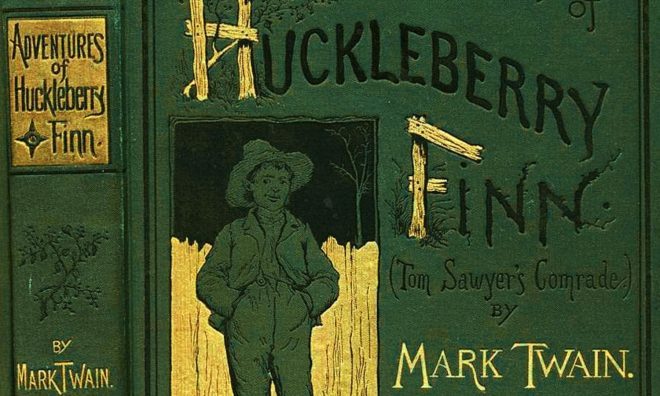 1817 Mississippi was admitted to the Union, making it the 20th American state.

1768 The first edition of the Encyclopaedia Britannica was published.

1684 Isaac Newton’s calculations and theories based on Kepler’s laws were read to the Royal Society in London.

Newton's manuscript, called "De motu corporum in gyrum," was read to the Royal Society by Edmond Halley after visiting Newton earlier that year. Halley encouraged Newton to continue his calculations and refine his theories, through which Newton developed many theories of physics we still use today. 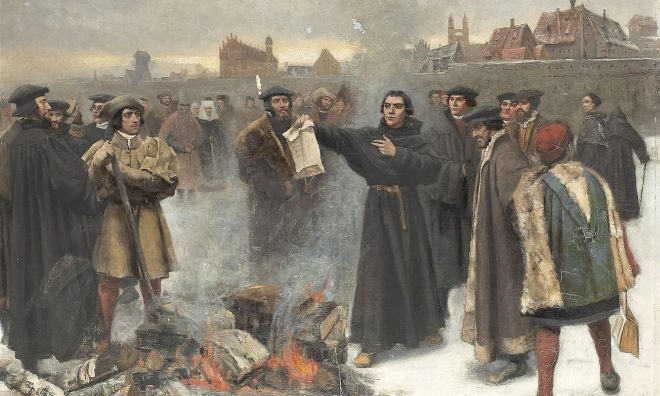 The decree, written by the Pope, threatened to excommunicate Martin Luther unless he renounced his teachings.

1317 King Berger of Sweden celebrated Christmas with his brothers before throwing them in his dungeons to die.

The king's brothers, dukes Eric and Valdemar, had attempted to stage a coup against the king in 1310. King Berger invited his brothers to the Christmas banquet under the pretense of reconciliation. In reality, he'd planned the demise of his brothers for years. On the night of the feast, he threw Eric and Valdemar into his dungeons to starve to death.

Who said what today throughout history? Here are the most famous things people have said on December 10th.

“Literature is as old as speech. It grew out of human need for it, and it has not changed except to become more needed.”

“Truth is mysterious, elusive, always to be conquered. Liberty is dangerous, as hard to live with as it is elating.”

If you were born on this day, you share your birthday with Xavier Samuel. Find out who else was born on December 10th below!

There’s nothing more refreshing on a scorching hot day than an ice-cold lager. If you don’t drink alcohol, no worries. There are plenty of brilliant alcohol-free lagers available these days, so let’s all raise a glass today to lager. Cheers!

If you’re a fan of libraries, today is a pretty big deal! In 1876 Melvil Dewey created a system for organizing libraries that was so good we still use it around the world today. So celebrate Dewey Decimal System Day by heading to your local library and appreciating how organized it is!

Ketchup originated from attempts to recreate Fish Sauce – which is made from fermented fish!

For those of you who were born on December 10, your star sign is Sagittarius.

People born on this day were likely conceived on or around March 19 in the same year.