Did you know that on this day, December 1, 1918, The Kingdom of Iceland was first established? 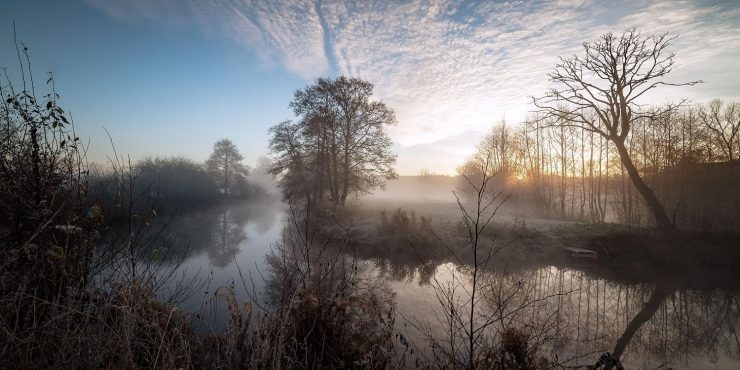 December 1st is officially Eat A Red Apple Day as well as Day Without Art.

We’ve made it to the last month of the year. December 1st means only one thing… the countdown to Christmas has officially began!

December 1 was an incredibly eventful day in history! Here you’ll the most interesting facts & events that happened on this day throughout history.

Did you know that on this day in 1918, The Kingdom of Iceland was first established? The Kingdom lasted 26 years before the country became a republic.

What Events Happened On December 1 In History? 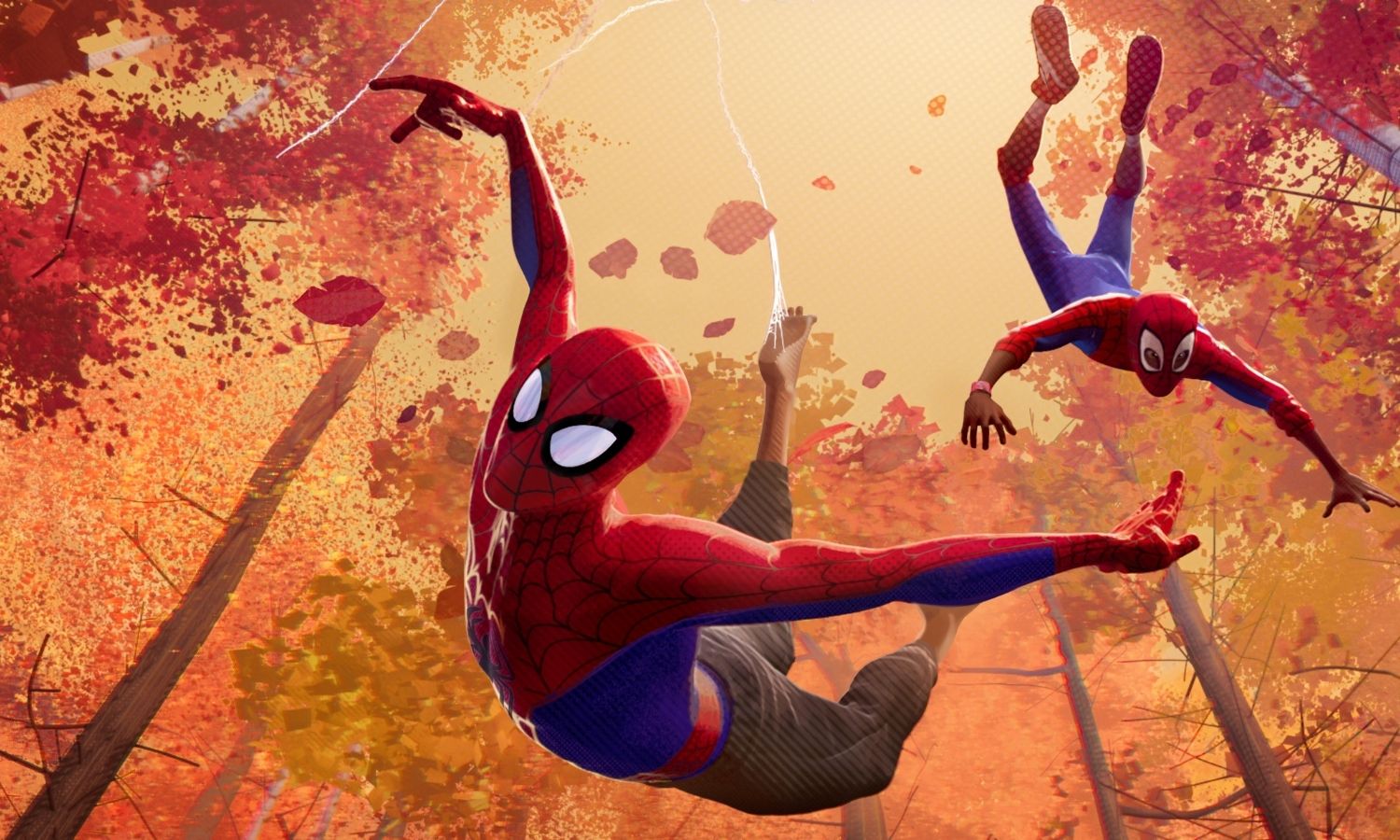 It went on to win the Academy Award for Best Animated Film in 2019.
At another artist's album release party, Jay-Z accused Lance Rivera of bootlegging his album before it was released and stabbed him. Jay-Z pleaded guilty and was sentenced to three years of probation.
Known colloquially as the Crash in the Desert, the experiment was a joint project between NASA and the US Federal Aviation Administration. It took more than four years to prepare for the test, which was conducted via remote control systems. It was determined that only a quarter of the passengers would have survived the crash. It took more than an hour to extinguish the enormous blaze.
While in Hamburg, Germany, a misunderstood incident of Paul and Pete using fire as a light source resulted in them being arrested and deported for an accusation of attempted arson. They were given 5 minutes to pack their belongings, and Pete Best had to leave his drums behind. 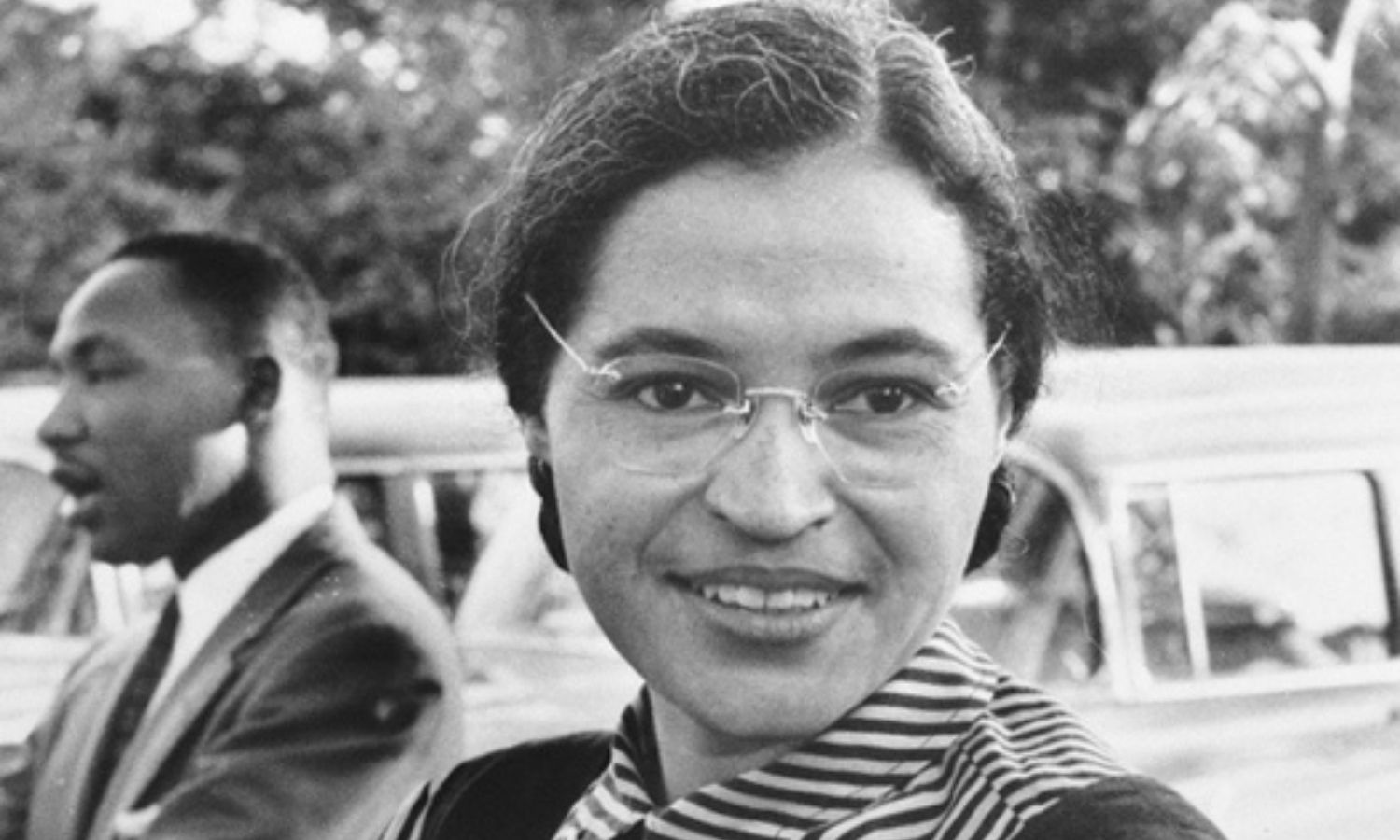 When she refused to move to the back of the bus and give her seat to a white passenger, Rosa Parks was arrested in Montgomery, Alabama.
Emperor Hirohito later reflected that he personally didn't wish to go to war with the West. When he was a young man, he had visited Great Britain and came away thinking that cooperation with the West would be beneficial for Japan. Hirohito approved the war plans anyway, as he believed he would have been assassinated if he hadn't. 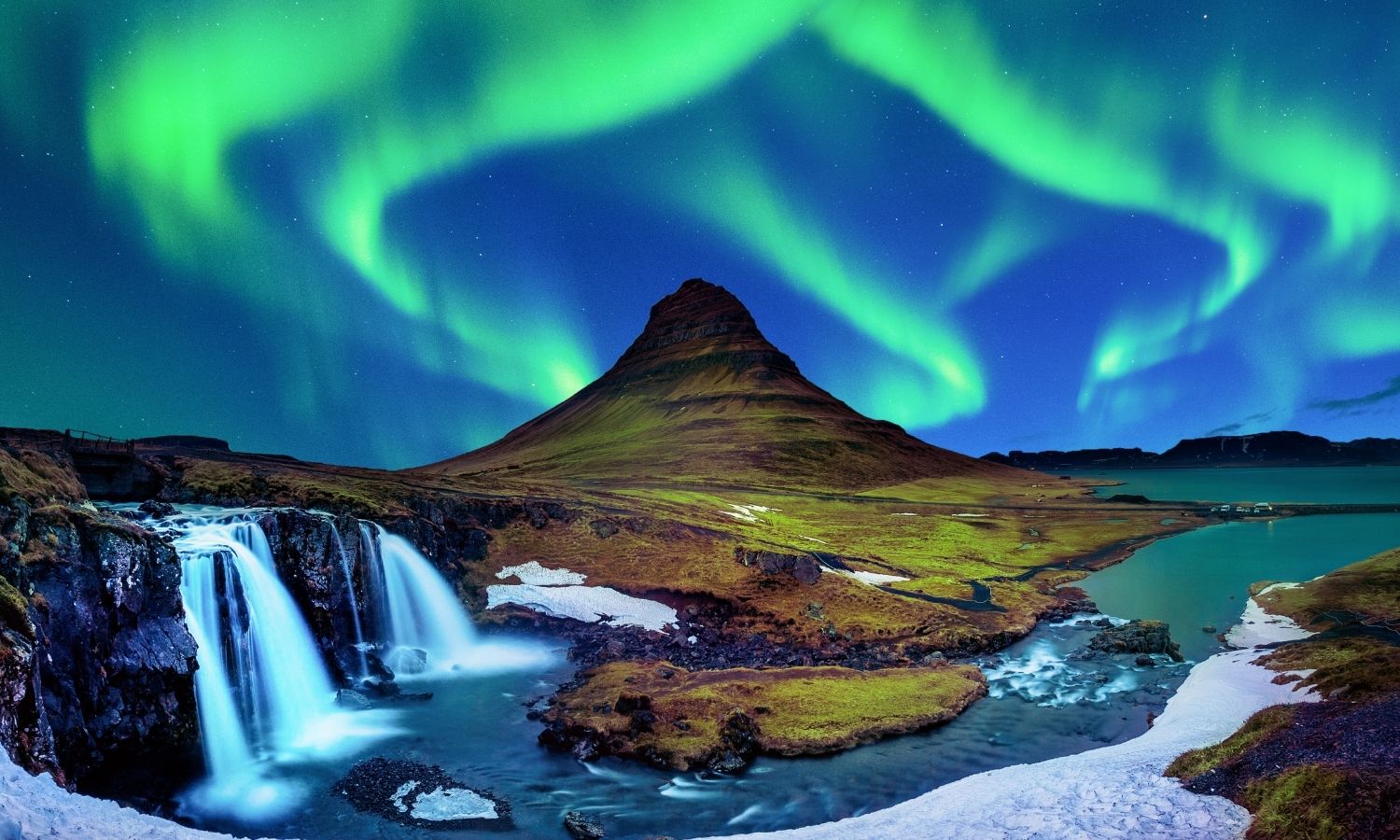 Below you’ll find the most popular quotes people have said on December 1st throughout history.

“A joke is a temporary rebellion against virtue, and its aim is not to degrade the human being but to remind him that is already degraded.”

Is today is your birthday? If so, you share the same birthday with Nestor Carbonell. Here are a few other famous people born on this day. 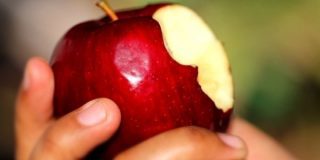 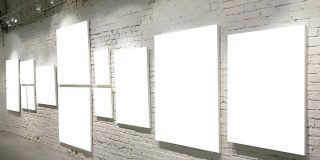 For those of you who were born on December 1st, you were likely conceived the same year on March 10th. 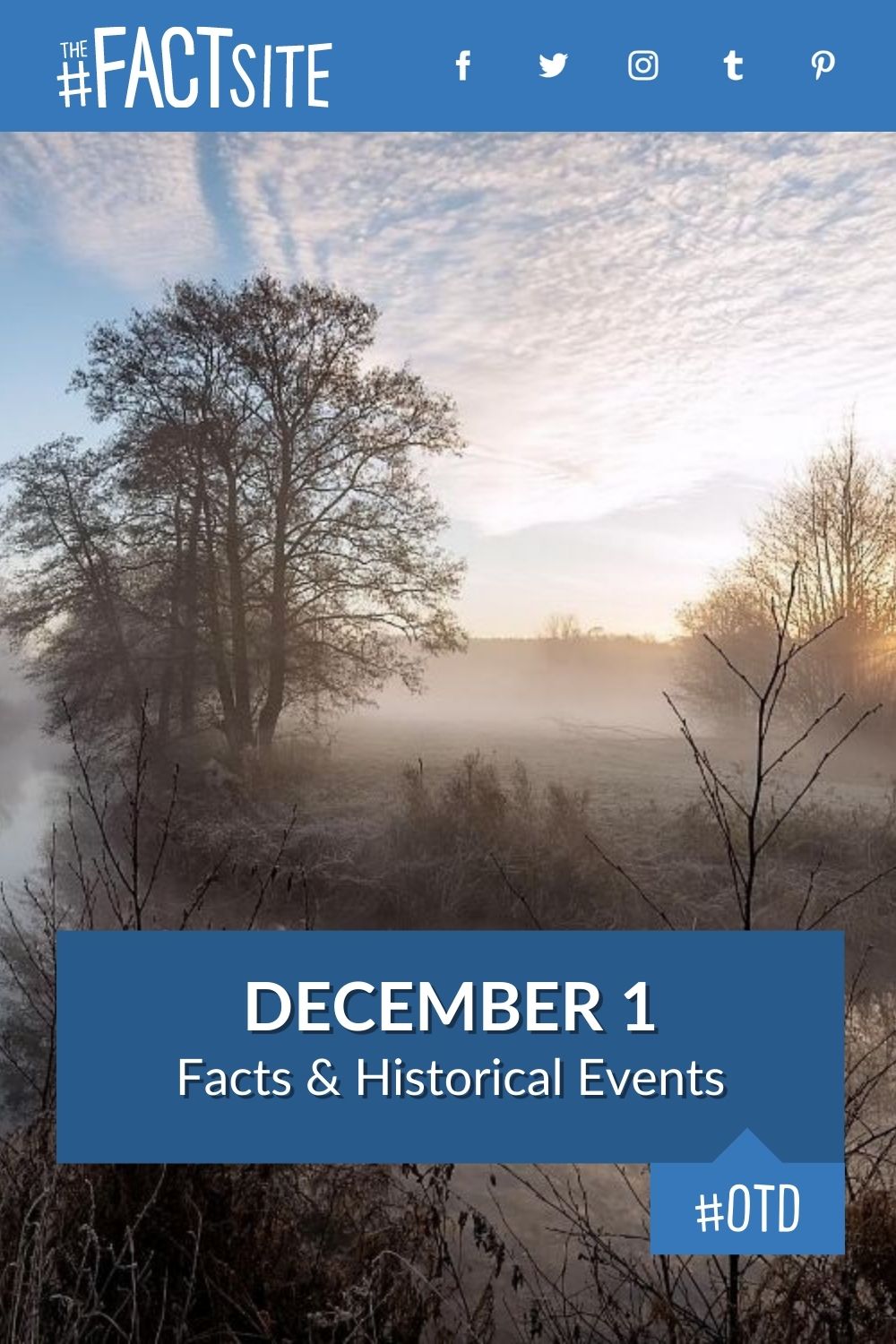